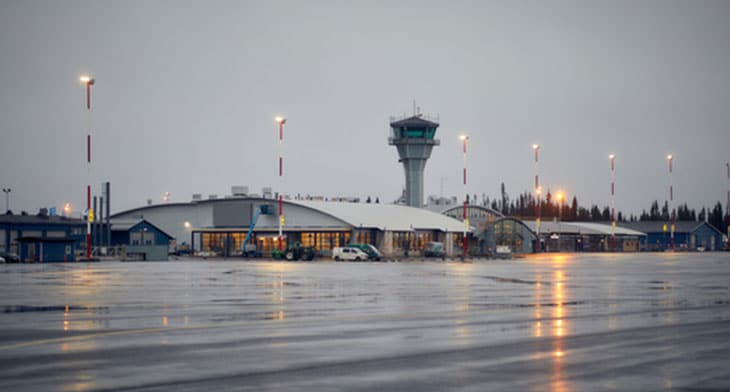 Finavia’s €55 million investment programme at Lapland’s airports will be marked by a milestone on 22 November, when the service level at Kittilä Airport will be complete just in time for the projected boost in passenger traffic during the Christmas period. 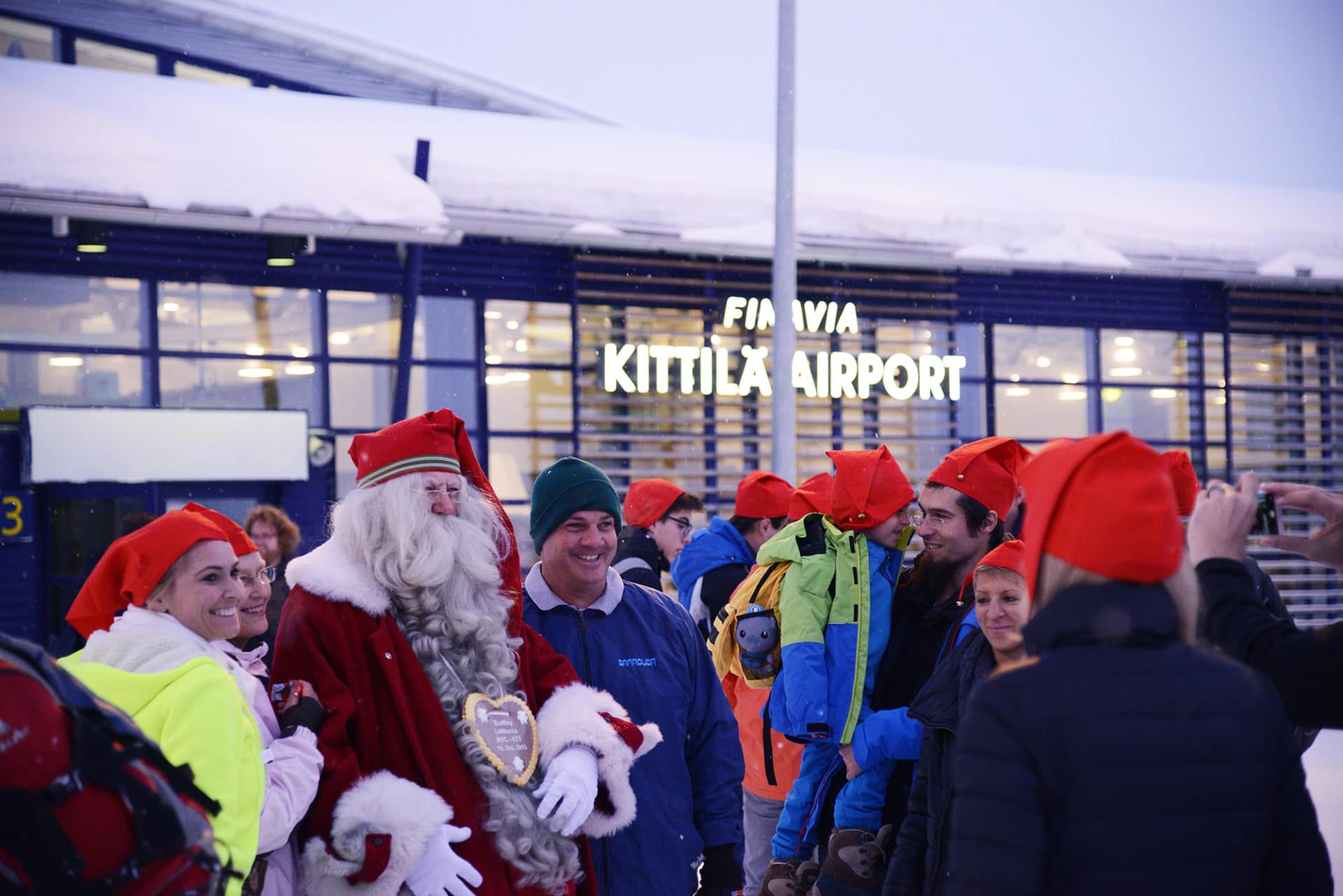 Kittilä’s expansion will be the first part of Finavia’s investment programme to be completed and will feature a café and restaurant operated by Lapland Hotels. The terminal’s waiting areas have also undergone a revamp and will feature a modern play area that’s ideal for families wanting to relax while waiting for their flight.

“We will be opening the Kittilä Airport terminal expansion just before the Christmas season. This means more space and new services for passengers and smoothness for travelling,” offered Jani Jolkonen, Finavia’s vice president.

In addition to the new terminal facilities, aircraft parking stands and a short taxiway will also be completed by the end of November. These improvements will ensure quicker turnaround times and more efficient operations for aircraft.

“Now it is possible to park 12 aircraft at the same time at Kittilä Airport, which facilitates quick and smooth loading and unloading of aircraft,” Jolkkonen continued. “The short taxiway G increases the efficiency of runway use.”

The second phase of the airport’s expansion plans will be unveiled soon and are expected to feature a new full-length taxiway to increase the usage rate of the runway and a large border control area to help improve passenger flow. 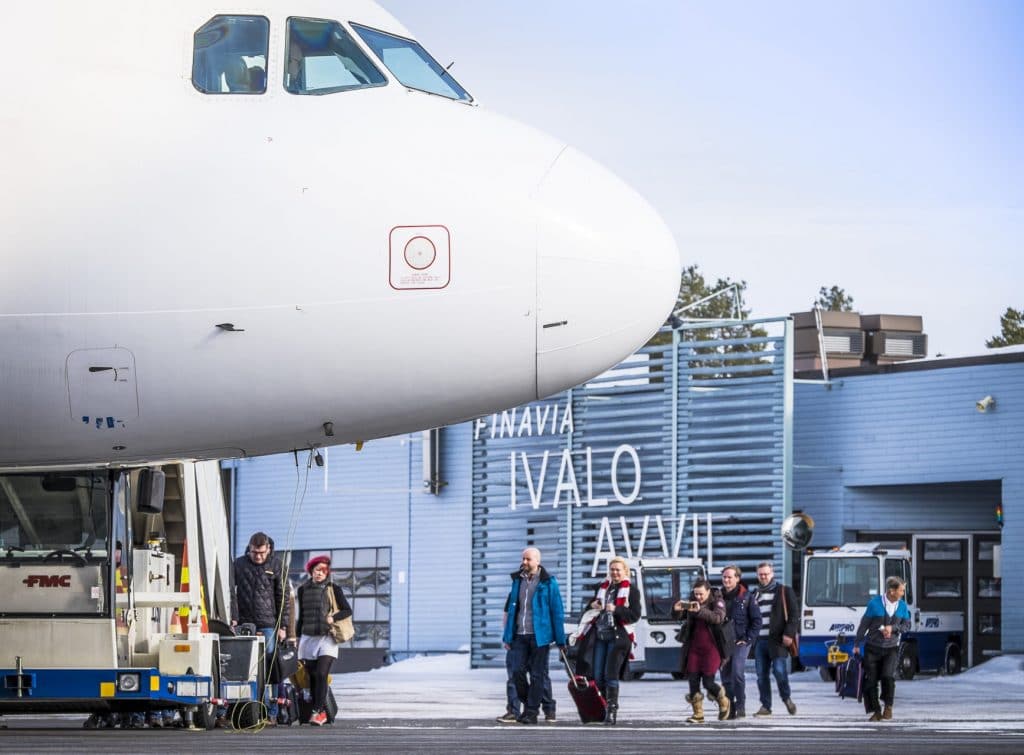 In addition to Kittilä, Rovaniemi and Ivalo airports are also undergoing expansion works with completion expected at all three airports by the end of 2019.

According to Finavia’s forecast, the number of tourist flights at Lapland’s airports this holiday season will grow 15% compared to last year.

“The next winter will be an extremely successful winter at the northern airports. Record levels are about to be reached at Lapland’s airports. For example, the milestone of 200 flights will clearly be reached at Rovaniemi Airport and Kittilä airport. This is also good news for tourism in Lapland,” concluded Jolkkonen.