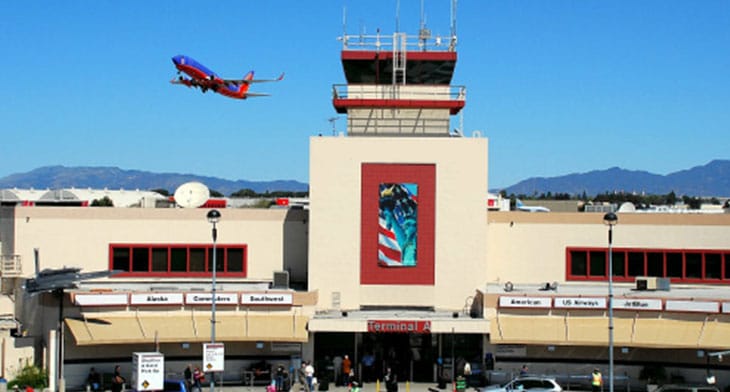 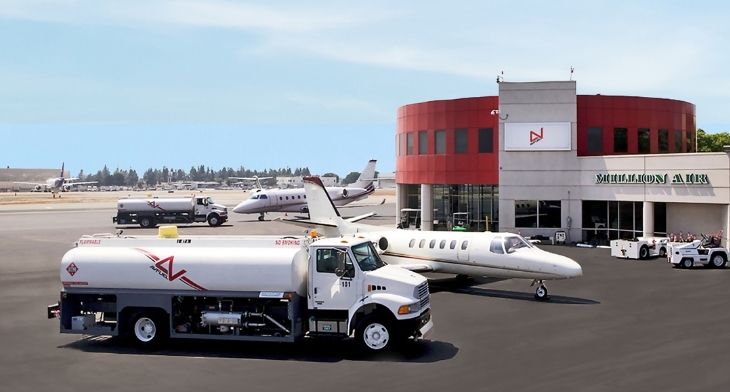 Avfuel has teamed up with Million Air Burbank, an Avfuel-branded FBO – to provide its customers with an ongoing supply of Neste MY Sustainable Aviation Fuel.

The first truckload of Avfuel’s sustainable aviation fuel (SAF) arrived at the FBO on 24 June and each truckload (approximately 8,000 gallons) of SAF supplied to the FBO by Avfuel provides a 22 metric ton reduction in carbon emissions over its lifecycle. That’s the equivalent of making five passenger vehicles zero emissions for one year.

“I think most of us in the aviation industry have been looking for ways to play a part in the battle against climate change,” said Priscilla Howden, General Manager of Million Air Burbank. “So, when we were given the opportunity to provide SAF to our customers, we jumped on it. Working with flight departments, Avfuel, Neste and the Hollywood Burbank Airport on a joint effort to reduce carbon emissions has been an incredible and inspiring experience.”

Keith Sawyer, Avfuel’s Manager of Alternative Fuels, added: “Avfuel is proud to work with long-time partner, Million Air, and its Burbank team to offer its customers the ultimate solution for sustainability – SAF. Together, we’re able to provide a real, measurable difference in carbon emissions for a brighter, cleaner future. We look forward to continuing to work with Million Air at its Burbank location and beyond to identify further opportunities to promote and enable the use of SAF.”

The consistent supply of SAF at Million Air follows the announcement that Sonoma Jet Center has also agreed to offer its customers Neste MY Saf from Avfuel on an ongoing basis. Anyone flying to Charles M. Schulz Sonoma County Airport can refuel with the new alternative fuel, directly reducing their carbon emissions.