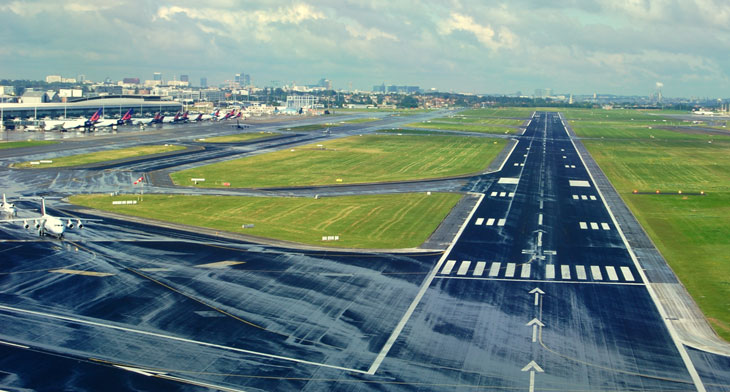 To reinforce the aviation industry’s commitment to a net-zero future, airports across Europe have signed up in record numbers to the Toulouse Declaration on the future sustainability and decarbonisation of aviation.

The declaration is a significant moment for the aviation industry as it paves the way for the next steps in the establishment of an EU Pact for Aviation Decarbonisation and as we look to the global goals for aviation which the International Civil Aviation Organization (ICAO) will set out later this year.

Airports have long been at the forefront of leading the challenge of decarbonising aviation. With almost 200 European airports now certified under the Airport Carbon Accreditation programme, and close to 400 airports globally, Airport Council International (ACI) Europe’s work to reach net zero carbon emissions for operations under an airport’s control by 2050 continues to make tangible progress.

“Each and every airport undersigning the declaration is making a tangible difference to our future as an industry, an economy and as a society,” said Olivier Jankovec, Director General of ACI Europe. “They continue to demonstrate ambition, vision and excellence in their sustainable actions. I admire and applaud each every one of them.”

ACI Europe’s signing of the declaration, both in its own right and as a partner in the Destination 2050 aviation industry roadmap, is complemented by the individual undertaking of more than 200 airports across the continent also adding their signatures.

Commenting further on the UK airport community’s commitment to the declaration and to decarbonising aviation, Airport Operators Association chief executive Karen Dee said: “Despite the devastating impact the pandemic has had on UK airports’ finances, airport leaders remain committed to our net zero emissions by 2050 target.

“As we recover from the pandemic, there is a real opportunity to build back better and return to 2019 passenger levels while reducing environmental impacts.

“Government and industry need to work together to achieve this, with the recent government funding for the next stage of airspace modernisation a step in the right direction. The UK government should use its planned Aviation Strategic Framework to outline how they will further support industry’s efforts.

“The AOA has set out that this should include a Green Airports Fund to help fund sustainability initiatives while airports’ finances recover from the significant losses of the last two years.”