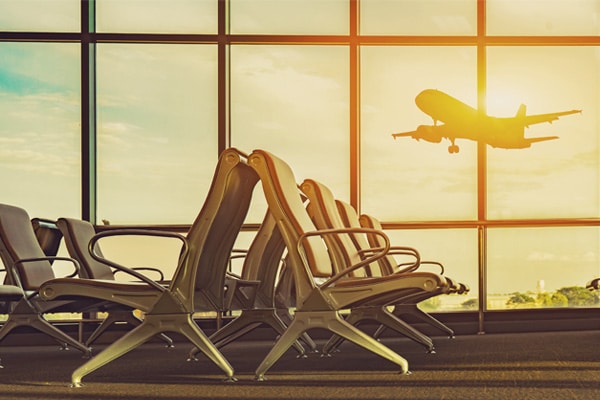 Last year saw European airports experience their slowest passenger growth for five years according to Airports Council International (ACI) Europe. Its 2019 traffic report found that passenger traffic across its European airport network (46 countries) grew by +3.2% in 2019 compared to +6.1% in 2018.

Echoing this reduction in growth for air passenger traffic, the International Air Transport Association (IATA) also revealed earlier this month that global passenger traffic results for 2019 grew by just +4.2% compared to the previous year. It marked the first year since the global financial crisis in 2009 that passenger demand has fallen below the long-term trend of around 5.5% annual growth.

So, if they’re not in the airports and they’re not on the aircraft where have all the passengers gone?

Describing 2019 as a “pivotal year”, ACI Europe’s Director General, Olivier Jankovec, said that while passenger volumes were up “the deceleration has been notable on the back of both supply and demand pressures.”

That said he did also stress that some of the supply-side pressures might start easing, “especially if the 737 MAX is finally approved to fly and and if the recent decrease in oil prices is not reversed”.

The exposure of EU airports to airline bankruptcies and EU airlines generally limiting capacity growth and network expansion, as well as the ongoing Brexit uncertainty, all correlated with growth halving in the latter half of the year.

While just 51% of smaller regional airports (those handling less than 5 million passengers) reported an increase in traffic, larger regional airports including (Krakow, Seville and Nantes) demonstrated significant gains in passenger traffic as a result of route development strategies and the expansion of direct international air connectivity.

Looking forward, ACI Europe reports that airports have planned for continued lower growth in passenger traffic with the recent coronavirus outbreak causing uncertainty across the industry as the wider economic consequences start kicking in.

IATA and ACI Europe might be reporting slow passenger growth, but it’s full speed ahead for the Regional Gateway team. At the beginning of next month I’m off to Ethiopia for the 5th Aviation Africa summit, where I’ll be moderating a session on the rise of Africa’s sustainable airports. Then at the end of March I’ll be in Paris for Passenger Terminal Expo. Oh yes, and we’re busy closing the March issue of Regional Gateway magazine… And breathe! 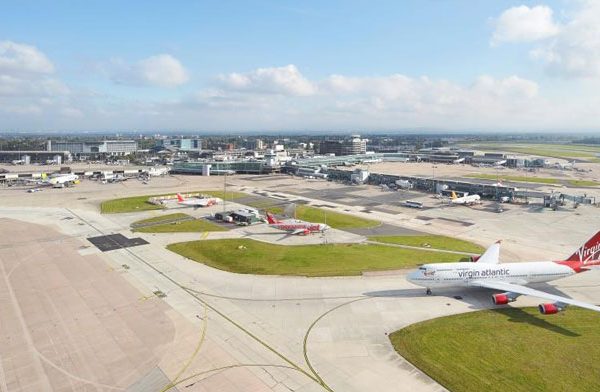