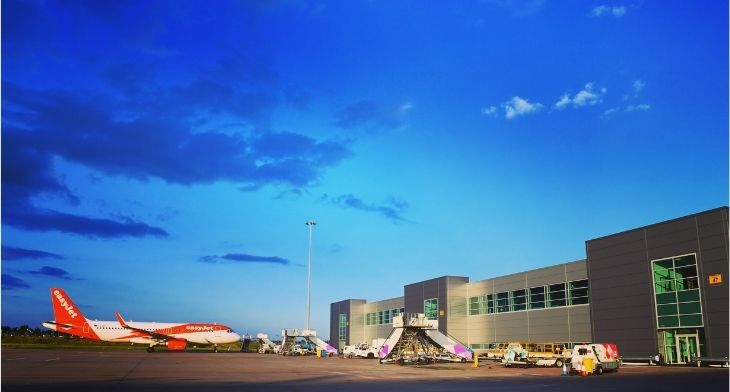 The end of September saw ACI Europe join the Alliance for Zero-Emission Aviation (AZEA), a voluntary initiative led by the European Commission bringing aviation stakeholders together to prepare Europe for hydrogen and electric flight.

The Alliance will build on the findings of the industry-led Destination 2050 roadmap as regards the emission reduction potential of alternative propulsion technologies, notably hydrogen and electric powered aircraft. It aims to leverage the investments and technological developments pursued through EU aviation research programmes, including Clean Aviation and the SESAR 3 Joint Undertaking and coordinate efforts across the aviation eco-system. In addition, AZEA plans to address the regulatory and financial challenges involved so as to pave the way for the next generation of sustainable aircraft to come to market as commercially viable products.

Commenting on the the association’s decision to join the alliance, Olivier Jankovec, Director General of ACI Europe, said: “Europe’s airports have long been at the forefront of climate mitigation efforts, including through the Airport Carbon Accreditation programme, the ACI Europe Net Zero pledge and the Destination 2050 alliance. Nonetheless, emissions from flights remain the biggest chunk of aviation’s carbon footprint and with today’s announcement we show our unwavering commitment to working together with industry partners to address it. Supporting the development and deployment of alternative propulsion technologies is a natural continuation of our work to limit the industry’s impact on the climate.”

By joining forces with AZEA’s wide range of partners ACI Europe will further boost the alliance’s knowledge base in terms of airport infrastructure and will support the planning and readiness of European airports for the major changes new technologies will trigger.

Jankovec added: “We believe that there is a strong business case behind developing environmentally sustainable aircraft. Industry preparedness and in particular infrastructure readiness will be crucial in securing its market viability and success. Airport infrastructure projects are developed to last decades, so it is of fundamental importance that the development of hydrogen and electric powered aircraft technologies goes hand-in-hand with the adaptation and development of the necessary airport infrastructure. We will be there to secure that crucial part of the process.”