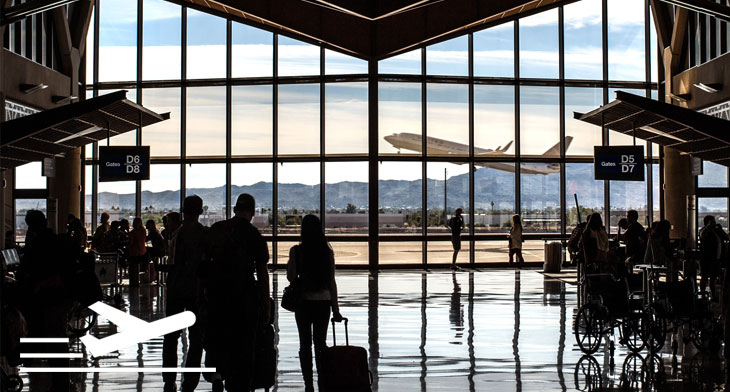 The Airports Council International (ACI) World’s annual World Airport Traffic Report has found that global passenger and cargo growth remained resilient and robust throughout 2017 in the face of threats from trade and political tension around the world.

Year-on-year global passenger numbers showed an increase of 7.5% in 2017 over 2016. Air cargo also experienced a revival across many of the world’s airports in 2017, with an impressive increase of 7.7% from the previous year. Aircraft movements also increased in 2017 by 3%.

Key drivers for growth were found to be international traffic and industrial production. Airports located in countries that are major exporters of manufactured goods handled almost 75% of global air cargo volume.

Meanwhile, passenger traffic in emerging economies grew 10.3% in 2017, while in advanced economies it grew 5.2%. Sizeable population bases and rapid rises in incomes in emerging markets are the main economic engines driving air transportation demand. This growth potential can be illustrated by the fact that countries located in emerging markets account for over 85% of the world’s population but less than half of global Gross Domestic Product (GDP).

Underpinning how the core issue for the industry “remains how we respond to this demand at a local, national and international level” Gittens added that:

While airports and their partners strive to provide a positive response to the challenges of growth, the threat of heavy-handed regulation that hinders the economic sustainability of airport investment and operation and changes in international trade policy remain fundamental concerns.