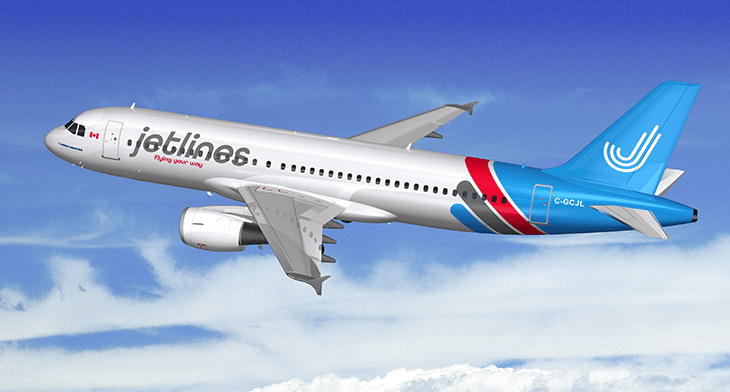 Commenting on the announcement, Barry Rempel, president and CEO of Winnipeg Airports Authority said: “The addition of Jetlines to this market gives travellers another low-cost option to explore all this city and province have to offer.”

Sam Samaddar, airport director, Kelowna International Airport added his enthusiasm at the news stating: “We are excited to see Canada Jetlines come to Kelowna. Adding another ultra-low-cost-carrier to YLW will give residents more flight options, and visitors more opportunities to experience all that the Okanagan has to offer.”

With plans to operate flights across Canada and provide nonstop services from Canada to the US, Mexico and the Caribbean, Jetlines is set to become Canada’s first true ULCC. It plans to commence operations using a fleet of Airbus A320s.

The airline’s CEO, Javier Suarez said he was “thrilled” to announce the airline would be operating out of more Canadian airports. “Our very low fares should encourage people in Winnipeg and Kelowna to travel more often and see more of their own country. Similarly, driven by these low fares, both markets should experience an increase in the number of tourists in their regions. The addition of these airports will extend our reach, giving Jetlines future access to more large populations and strong markets.”