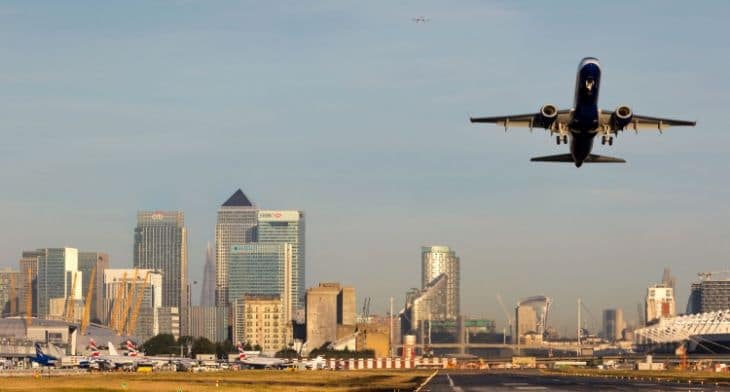 Following the news at the end of last week that arrivals to the UK from all destinations will be required to quarantine in an effort to prevent the spread of any new variants of COVID, the country’s aviation sector is calling for more government support to survive another long period of travel curbs.

The Airport Operators Association’s (AOA’s) Chief Executive, Karen Dee, stated that: “The closure of travel corridors is understandable from a public health perspective but this adds to the current near-complete shutdown of the UK’s airports, which are vital for our post-pandemic prosperity. This is making a devastating situation for UK airports and communities relying on the jobs and economic benefits that aviation brings, worse.”

AOA is calling for the UK and devolved governments to urgently set out how they will support airports through this deepening crisis. “Business rate support, announced last year and in England not yet even open to applications, is no longer sufficient to ensure airports can weather the difficult months ahead,” Dee said.

With airports having to keep their infrastructure up and running to support vital and critical services, including freight, emergency services, military and coastguard flights, as well as offshore oil, gas and wind operations, which are essential to keeping the UK powered, they are doing so while running on empty.

“There is only so long they run on fumes before having to close temporarily to preserve their business for the future. Government needs to help cover airports’ operational costs by, for example, urgently providing relieve from regulatory, policing, air traffic and business rates costs in the current and the coming tax year,” concluded Dee.

As of this morning all passengers arriving in the UK will need to quarantine for up to 10 days in an effort to prevent the spread of any new variants of COVID. They will also have to show proof of a negative test taken in the previous 72 hours before travelling. A ban on travellers from South America, Portugal and Cape Verde also come into effect on Friday, with scientists fearing the variants seen in Brazil and South Africa might interfere with the effectiveness of vaccines.

The UK Government has said a financial support scheme for airports in England will open this month with Aviation Minister, Robert Courts, saying the move was a response to the closure of all UK air corridors from Monday.

In a tweet Courts said that the Airport and Ground Operations Support Scheme will “help airports reduce” additional costs faced due to the pandemic and that further details will follow soon.

The scheme will involve grants of up to £8m per applicant, to be used to cover fixed costs, such as business rates.