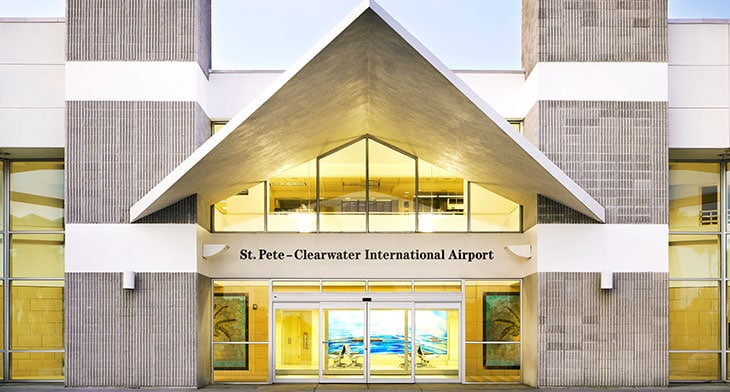 The airport, which is primarily served by low-fare airline Allegiant, contracted with Volaire Aviation Consulting to develop a comprehensive Airport Economic Activity and Economic Impact Study.

The airport reported that around 81% of the annual output is the result of PIE airline service, 19% general aviation related.

If the airport were considered a single employer, it would be the 19th largest in the county. The study found 1,369.3 direct airport FTE jobs with labour income of $81.275 million, a per FTE equivalent of $59,355.

In 2016, an estimated 525,867 inbound visitors used PIE as their gateway and spent $226 million during their visit. Visitor spending created direct, indirect and induced jobs totalling 3,848 FTE, generating $127.8 million in labour income and $363.1 million in economic output.

In 2017, the airport surpassed two million passengers, breaking its record for the third consecutive year. PIE was ranked as number three in the nation for small airports in the Federal Aviation Administration’s top growth airports list for 2016.

“Allegiant’s low-cost non-stop service has been key to our success, increasing visitors and expanding travel options for the Tampa Bay region,” a representative for the airport told Regional Gateway, adding: “PIE’s $1.04 billion economic impact is largely fuelled by Allegiant.”