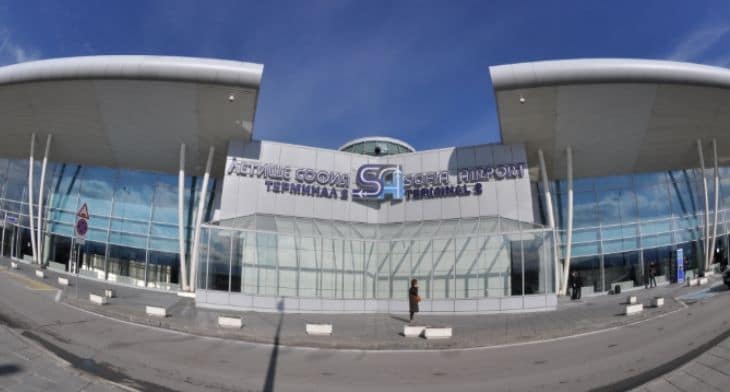 It followed an exciting tender process which attracted the interest of airport operators and investors from around the world, including French-based Groupe ADP and Turkish TAV Havalimanlari Holding. The process was conducted by the Bulgarian Government with the support of the IFC (World Bank) and the EBRD in line with international and industry standards.

In an earlier statement, Rossen Zhelyazkov said that all five bids submitted in the tender were hugely competitive, with the technical aspects of the offer, including the plans for the airport’s development, playing a decisive role.

This is Bulgaria’s second attempt to pick a concessionaire for the country’s largest air transportation hub and as is common in this type of process, the Commission for the Protection of Competition will now proceed with its review.