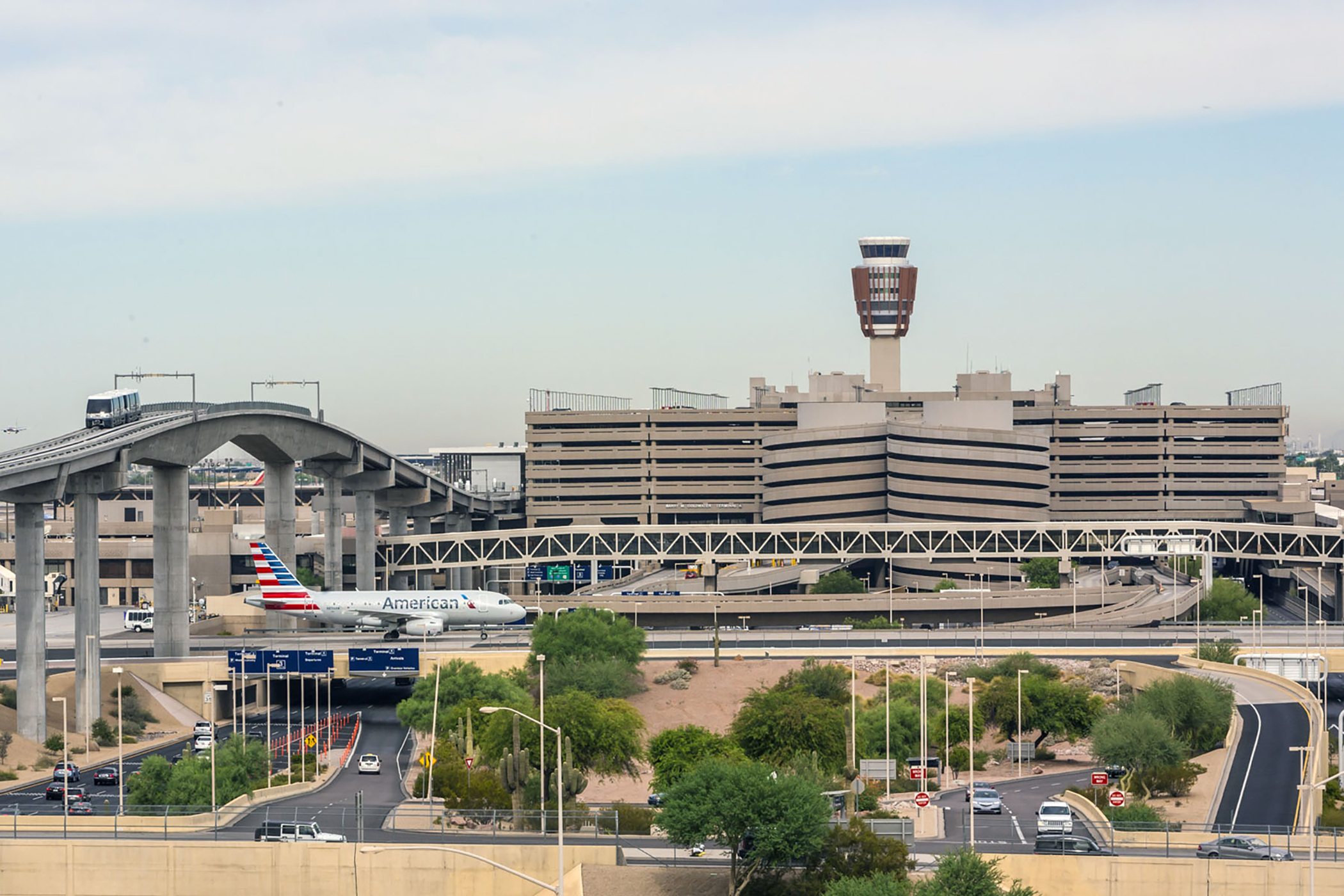 Sky Harbor first in Phoenix to benefit from US federal funding

Phoenix Sky Harbor Airport is to benefit from Bipartisan Infrastructure Law funding for its renovation project. The airport is the first City of Phoenix project to receive the federal funding.

The renovation project includes the construction of a long-awaited cross-field taxiway connecting the north and south airfields. Estimated to cost $260 million, the 2,000-foot taxiway will join the two airfields allowing for better aircraft flow and airfield operations. Design has begun on the project and federal environmental approvals are expected later this summer. Approximately $194 million is anticipated to come from monies set aside by the infrastructure package with the balance being met by Passenger Facility Charges and airport revenues.

Phoenix Mayor, Kate Gallego, commented: “This airfield project is another step in connecting Phoenix to the world. As one of the first projects for the city identified for delivery under the Bipartisan Infrastructure Law, this new taxiway will reduce aircraft taxi time, improve utilisation of all runways, and add capacity for our airline partners. Infrastructure investments like this make our city even more attractive to the global aviation industry including travellers using Sky Harbor.”

Possible future projects to support the airport’s anticipated growth in passenger traffic could include a second north concourse at Terminal 3, a pedestrian bridge between Terminals 3 and 4, infrastructure improvements at Terminal 4, as well as upgrades to lighting, new solar installations, and the replacement of fleet vehicles with electric vehicles. Some $5 billion has been set aside in federal funding to be distributed in competitive grants for airport terminal projects, alongside other competitive grant opportunities for projects that promote sustainability.