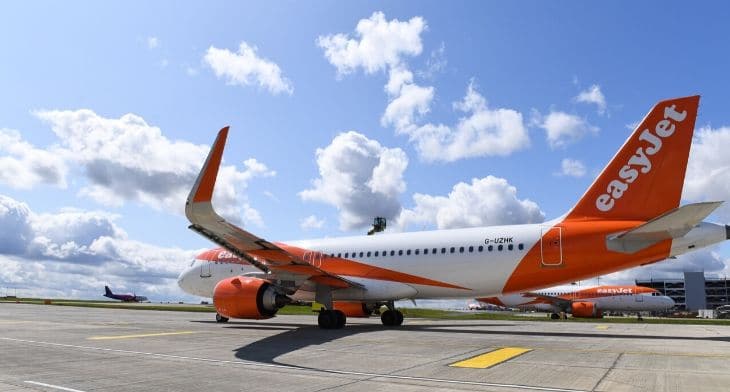 According to ERA, its airline members connect parts of Europe where air transport is both vital and often the only mode of transportation available to inhabitants in remote regions, islands and dispersed areas. It also highlights that the short-haul segment is creating the necessary push towards the decarbonisation of the sector, providing a testing ground for new technologies that will enable the green transition to a more sustainable industry. For example, electric and hydrogen-powered aircraft will be available first on short-haul routes by 2035, before being deployed on longer routes beyond 2050.

“Banning air routes is dangerous as it may be seen as good for the environment, but in reality, it is not for many reasons,” said Montserrat Barriga, ERA Director General. “Firstly, routes with the equivalent alternative route by train are very few and in most cases the rail network already has the market share anyway. Secondly, the initiative may result in an increase in passengers electing to use their cars to reach their destination. Thirdly, a lot of regional airlines operate routes with thin traffic, so it is unlikely that rail networks will replace sectors that are wholly unprofitable. Lastly, short-haul will be the first sector to test and deploy green technologies. It is therefore simply not effective to reduce CO2 emissions by banning short-haul routes.”

Barriga also argued that banning these routes will also create a sentiment against aviation amongst the public. The focus instead should be on developing solutions that can actually provide CO2 reductions, and not hinder their progress.

“Our industry takes it environmental responsibilities seriously and will do what is necessary to achieve its targets, but we cannot do it alone. We need a supportive policy framework to reach decarbonisation,” Barriga continued.

Improving air traffic management through the proper implementation of the Single European Sky (SES) would, she said, lower CO2 emissions of the intra-EU flights by up to 10%.