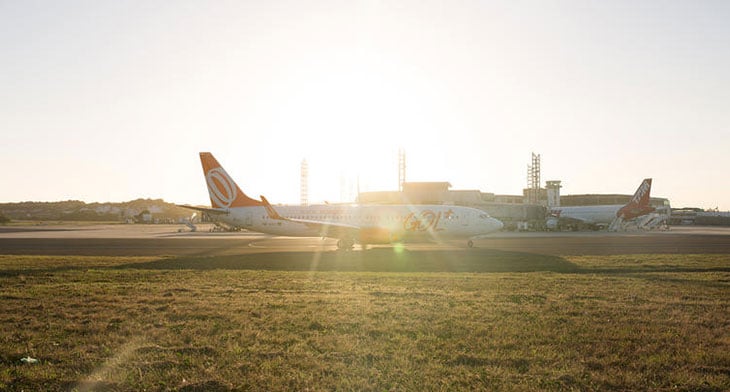 Salvador Bahia Airport, in Bahia, Brazil, has a new boarding area, having moved its domestic departures from the first floor to the second in a new structure.

After passing through the pre-boarding security where the metal detectors and hand luggage x-ray machines are located, passengers will descend through the restricted area to access the boarding gates, passing the terminal’s future commercial area, with a total of two thousand square metres of retail and dining options to be inaugurated throughout the year.

The escalators and elevators are located in a Duty Paid shop, a 780sqm shop which is in the final phase of renovation and will house international and national brands as well as regional products.

By June, the new pre-boarding area will feature new inspection channels, three more than currently, and an automated boarding gate.

Gil Guimarães, engineering manager of Salvador Bahia Airport comments: “Other improvements are in the area, such as ambience and pilaster lining, which will make the passenger experience even more enjoyable.”

By the end of October the boarding flow will unify domestic and international flights. Passengers will go through the same inspection channels and will proceed to their respective boarding gates which may be at the existing aircraft pier or at the new pier which is in the final stage of construction.

To better manage the flow of passengers to the new departures, adjustments have been made to the existing infrastructure. Two lifts now move between the first and second floors only, which the airport says will be faster and will bring more agility. The lifts have capacity for up to 26 people, features for energy saving and stability, and LED lighting with automatic operating functions. By the end of the first stage of works, there will be 11 elevators and nine escalators of the new model.