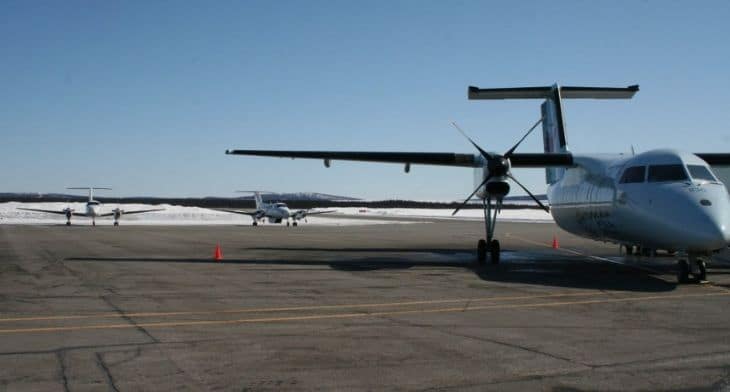 The Government of Québec is to implement the Regional Air Services Assistance Program (PADAR) for the development and improvement of regional air services in the region.

The programme aims to promote the establishment, development or improvement of regional air services in the region and to provide industry players with the tools necessary to solidify and develop their activities, and has a budget of $22.5 million until 31 March 2022.

François Bonnardel, Minister of Transport and Minister responsible for the Estrie region made the announcement at Sherbrooke Airport, a registered aerodrome in Québec. He said the “quality and enhanced offer” of regional airline services is a “constant concern” for the government, adding, “it is an important tool for the economic development of the regions.”

Bonnardel continued: “This is especially true for remote communities, where air transport is often the only way to access essential goods and services. The implementation of PADAR offers the necessary flexibility to support air transport stakeholders in their service offer and stimulate the regional economy.” 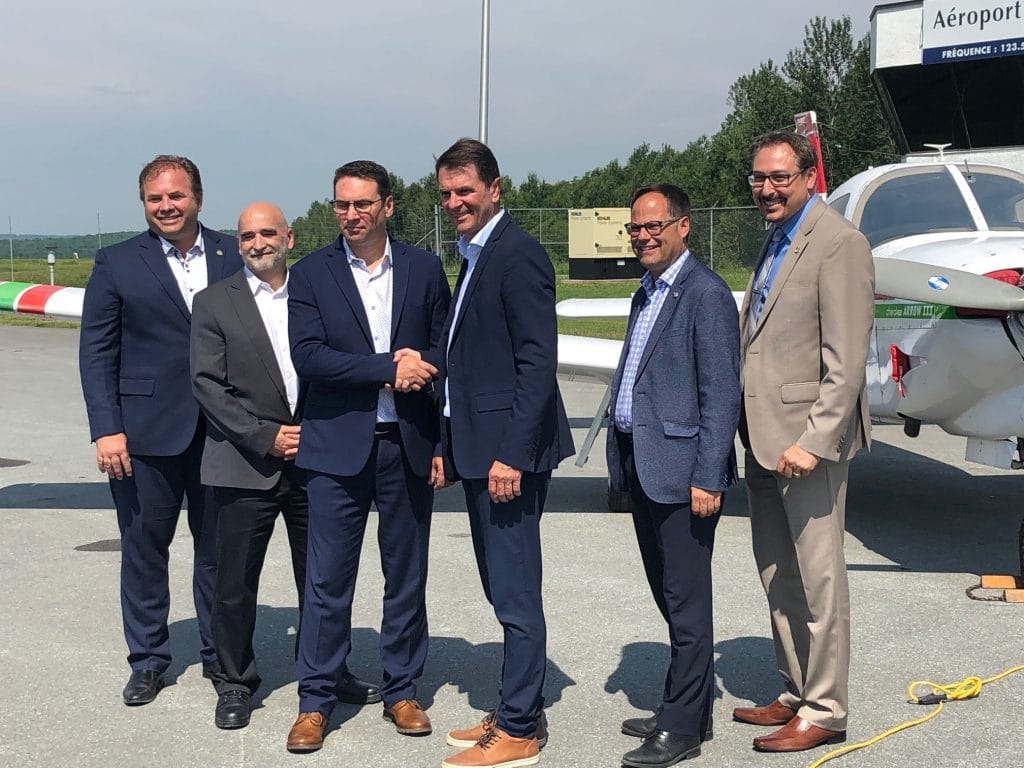 Jean-François Ouellet, director general for Aéroport de Sherbrooke said the airport are very enthusiastic about the programme which will benefit regional airports, adding, “It’s a first step to improving our network in Québec.”

PADAR has two components with the first part made up of the financing of air services, and the second part for promotion, studies, marketing and equipment.

Under the first component of the programme, eligible projects cover the establishment of an essential air service that has been abandoned; the start-up and improvement of airline services offering medium and long-term self-financing prospects; and the improvement of an essential air service that has become insufficient in terms of the number of seats or flights. For this, an improvement is considered when the weekly capacity offered, ie. the number of seats, is increased by a minimum of 25%.

Under stream two of PADAR, eligible projects include projects to set up or develop reservation systems, websites IT tools, loyalty programmes and promotional campaigns; as well as studies aimed at the development of aerial activities in the regions and improvement of market knowledge; plans to support the development of a carrier, airport or aerodrome; and the acquisition of navigation equipment for aircraft to improve the quality or reliability of scheduled air service for at least two years.

The Union of Québec Municipalities (UMQ), a representative group of the municipalities in the regions of Québec, has welcomed the implementation of the programme, calling it a “flagship measure”.

President of the Union and Mayor of Drummondville, Alexandre Cusson, commented that the measure will “consolidate the role of economic engines of regional airports, by improving and developing the carriers’ service offering already present in Québec and encouraging the arrival of new actors.”

Daniel Côté, chairman of the Air Transport Committee of the UMQ and Mayor of Gaspé, also commented that PADAR “will help foster greater competition in the marketplace and ultimately reduce prices for the benefit of Canadians.” He also called for Mayors operating a regional airport on their territory to participate in the call for projects under the programme.

Applicants eligible for PADAR are: 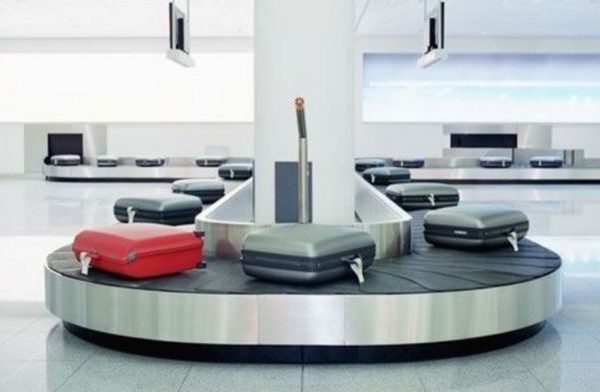 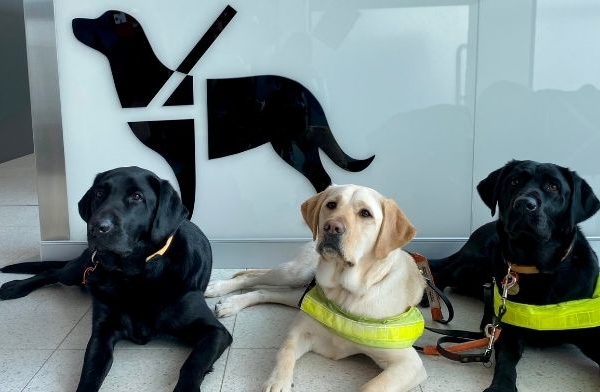 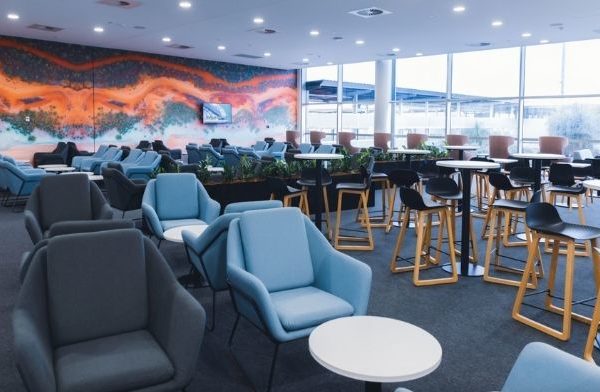