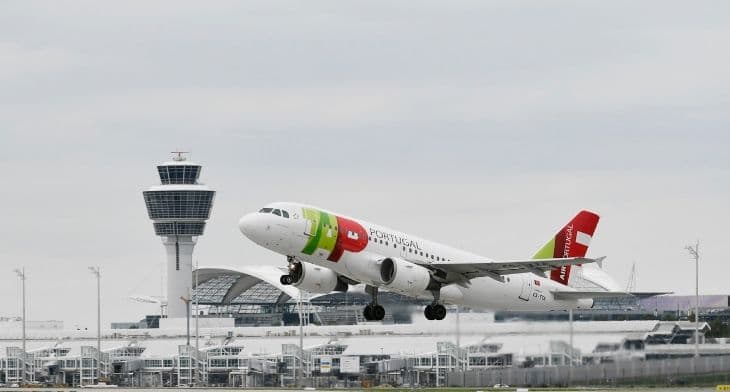 As of 3 September Portuguese Airline TAP is offering a daily flight from the Bavarian capital (Munich) to the northern Portuguese metropolis of Porto.

Ranked as the second busiest airport in the country  in terms of aircraft operations and passenger traffic, Porto’s Francisco Sa Carneiro Airport is a base for TAP Air Portugal and its subsidiary TAP Express, as well as popular low-cost carriers easyJet and Ryanair. At the end of 2017 the airport reached 10 million passengers per year for the first time.

Similarly Munich Airport also ranks as Germany’s second-busiest airport in terms of passenger traffic, after Frankfurt Airport. The Bavarian capital attracts hundreds of thousands of visitors each year, who come to see the ancient buildings and art collections, attend the magical Christmas market and revel in the popular Oktober Fest beer festival celebrations.

“We’re delighted that TAP is adding to the range of destinations available at our airport by connecting Munich to the commercial and cultural centre of northern Portugal,” says Oliver Dersch, VP traffic development at Munich Airport.

The new daily service will depart Porto at 11.30am and touch down in Munich at 3.10. It will then take off from Munich again at 3.55 before landing back in Porto at 5.45pm.