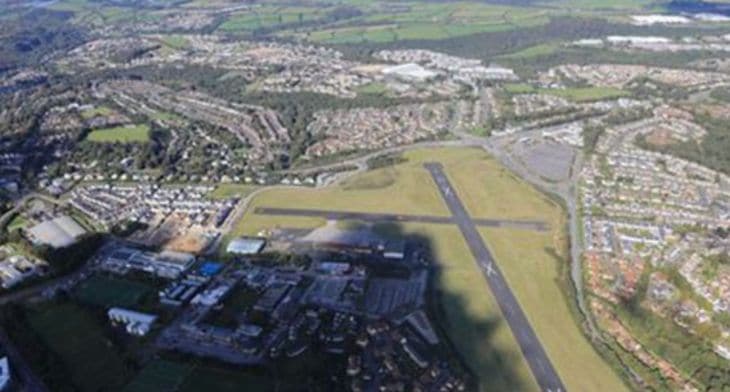 Plymouth Airport looks to electric aviation for its future success 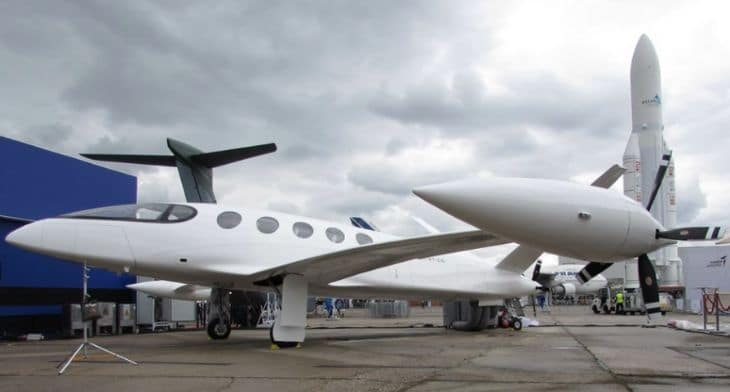 With pressure mounting to reopen Plymouth Airport, FlyPlymouth (the group behind reopening the airport) has revealed it “sees a bright future for the resumption of aviation” at the hub, which is located on the south coast of Devon in the UK. According to Stuart Elford, CEO of Devon and Plymouth Chamber of Commerce: “It may be some way off until scheduled flights return, but general aviation, military and business jets etc would be a good start.”

Given the growing concern around climate change FlyPlymouth has underlined the potential role for electric aviation at the airport with one of the airport operator’s  objectives to be a carbon-neutral business. “This is a deliverable goal involving the adoption of best practice and technologies to drive down energy consumption and offsetting against positives such as suitable energy suppliers,” read a statement from the group.

Regarding the question of aircraft and how much fuel is burned, the statement said that there is a valid argument that the general, business or military aircraft that will visit are already in service. The reopening of the airport will not increase the amount of air traffic and fuel being burned, “but there is scope for efficiencies to be created as aircraft fly shorter routes point to point and save fuel consumption.”

But more importantly, there is also a clear opportunity for Plymouth airport to play a unique role in accelerating the growth of electric aviation. Electric two-seater trainer aircraft are already available and these are expected to be part of a future flying school at Plymouth. With most of the major aerospace and propulsion companies working on electric aviation, including BAE systems, Airbus, Rolls Royce and Boeing, various electric aircraft already in proof-of-concept, design flight or engine testing stages. Manufacturers aim to roll out 9-seater commuter aircraft in commercial service by 2024/25 and 19 seaters by 2030.

As 2030 is the first major horizon for FlyPlymouth’s planning, the airport is well positioned to benefit from these early commuter aircraft before the larger airports are able to do so. And with these aircraft providing the staging posts for the wider adoption of this technology the reopening of Plymouth Airpot and its availability to support these aircraft will help pave the way for a cleaner aviation that is fit for the future.