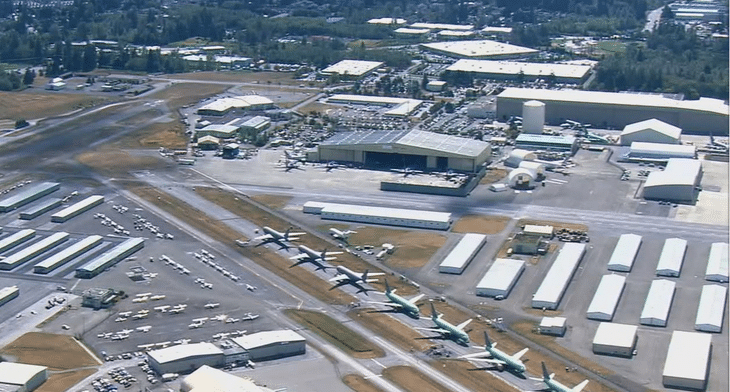 Propeller Airports, the developer and operator of Paine Field Airport in Washington, has revealed that Global Infrastructure Partners (GIP) has become an investor in Paine Field’s passenger terminal.

The global infrastructure investment firm also owns major stakes in Gatwick and Edinburgh Airports and was previously the majority owner of London City Airport. The company brings extensive experience and is managing the investment on behalf of the Washington State Investment Board (WSIB). Its investment demonstrates a level of confidence in the air transport hub’s economic performance and long-term commercial viability.

“Having GIP join us as an investor in Paine Field further validates the fact that this project is going to continue to be an enormous economic success, and properly positions us for the future,” said Brett Smith, CEO of Propeller.

We believe that Paine Field is one of the most exciting new airport developments in the United States and are impressed with Brett Smith and Propeller Airports’ focus on high quality passenger experience coupled with serving the community’s needs. Moreover we are delighted to be partnering with and managing this investment in Paine Field for WSIB.

In the past six months the terminal has surpassed the 600,000 passenger mark. Alaska and United Airlines launched services from the terminal earlier this year. Since then the hub has made a significant impact on the northern Seattle metro area, providing 24 daily nonstop departures to key West Coast business centres and connecting hubs – including recently announced services to Spokane and Palm Springs.

“We recognise the value of investing in the vital services provided by this Paine Field passenger terminal project,” said Theresa Whitmarsh, executive director at the WSIB. “We’re excited about the prospects for both a financial success and an impactful investment that directly benefits our stakeholders and the citizens of Washington State.”