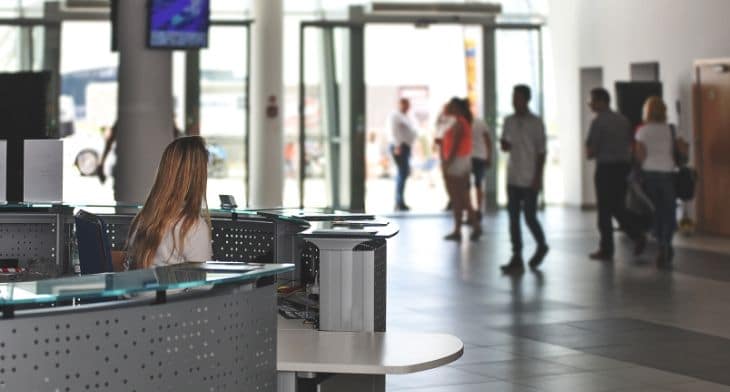 The New Zealand Airports Association has raised concerns over a rise in domestic air fares during the last three months of 2019, commenting that increased fares lead to “fewer people able to travel.”

According to inflation data shared by Stats NZ the cost of flying within New Zealand rose over the December 2019 quarter, with domestic airfares up 12%. Prices rose for many regional routes, as well as between main centres. Though, the analysts said domestic airfares do usually rise in December quarters.

The New Zealand Airports Association (NZ Airports), an association representing a network of 41 airports across the country raised concerns however, and said the rise will cost passengers an extra $165 million for a full year and will mean a passenger is paying $14 more for their flight, on average, compared to the same period 12 months ago.

“Domestic air fare increases on this scale are many times greater than the rate of inflation, and have a choking effect on regions at a time the Government is investing in provincial economies,” he said.

The increase coincides with Jetstar’s withdrawal from regional routes, the association said, and the agreement between Air New Zealand and Qantas to co-operate in each other’s domestic markets.

Air New Zealand, meanwhile, released a statement highlighting that it had decreased its lowest fares on 41 domestic routes in February 2019, reducing some by up to 50%.

The airline announced last February that it would move to shrink fares to make travel more affordable and aiming to boost domestic tourism.

Air New Zealand’s Chief Revenue Officer Cam Wallace said the response to the reduction of the airline’s lowest fares has been well received, “When we announced this overhaul in February last year, we committed to making three quarters of a million seats a year available for less than $50. It’s terrific to have well and truly surpassed this and to hit the one million milestone.

“We remain committed to delivering great low fares for our customers,” Wallace assured, but added that customers must book early as “they’re in hot demand.” 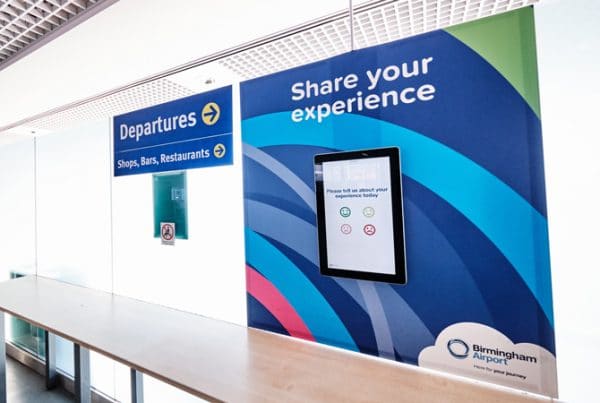 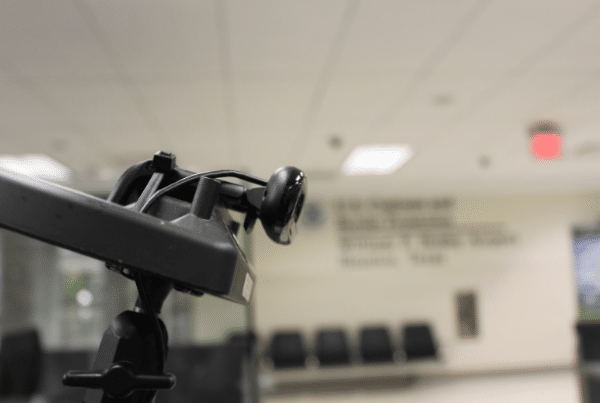 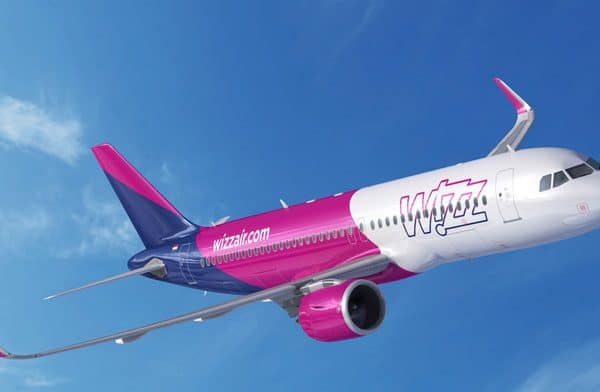