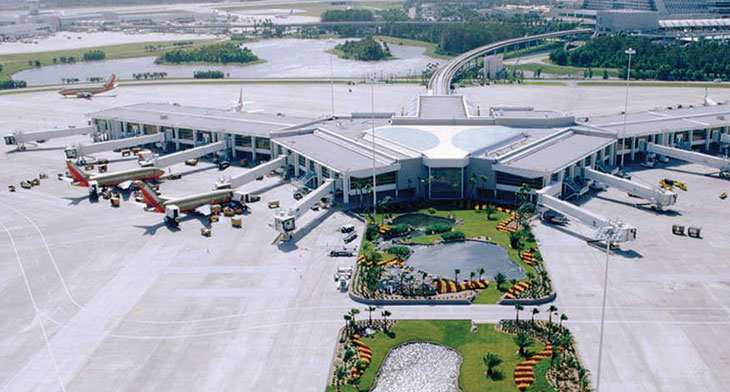 Airports across North America have achieved a record high in overall passenger satisfaction according to the 2018 North America Airport Satisfaction Study, which was conducted by J.D. Power.

“North America airports have been doing a tremendous job managing passenger volume, adding amenities, and keeping travellers moving despite some noteworthy challenges, but they will be put to the true test over the next few years,” said Michael Taylor, Travel Practice Lead at J.D. Power.

He added: “Several multi-billion-dollar airport construction projects – such as those in Boston, Los Angeles and Chicago – are reaching phases in which passenger disruption and increased traffic will be incredibly hard to avoid. How well these rapidly expanding airports manage throughout these infrastructure projects will provide valuable insight into what’s in store on a nationwide basis.”

The increase in passenger satisfaction at security check is largely attributable to improved communication and cooperation between airport and Transport Security Administration (TSA) staff. Meanwhile the highest-scoring component of the airport experience was found to be check-in/ baggage check, which has been consistently rising since airports began implementing self-service kiosks and bag tagging. As well as removing the frustration of waiting in line for someone else to facilitate this process, automating the process was also found to reduce queue times and allow passengers to move at their own pace.