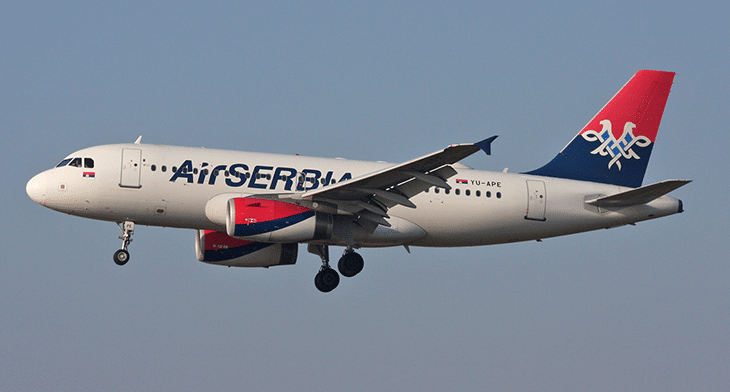 The Serbian city of Nis has welcomed twice weekly flights from Budapest with Air Serbia. The service will operate on Thursdays and Sundays on a 144-seat A319.

Budapest has seen a near 20% annual increase in departing seat capacity to Serbia in S19 compared with the previous year, with three airlines – Air Serbia, Belavia and Wizz Air – now operating to the three Serbian cities of Belgrade, Nis and Pristina.

This latest service between Nis and Budapest with Air Serbia is the 12th new route from the Serbian city in S19 and is thanks in part to a five-year Public Service Obligation (PSO) tender from the Serbian government.

Commenting on the new service, Balázs Bogáts, Head of Airline Development, Budapest Airport
said: “This is fantastic news for Budapest and our customers, continuing the strong growth that we’ve seen so far this season. We now offer over 18,000 seats this summer to Serbia, a record for us as Air Serbia and Nis join the ranks as both a new airline and city for Budapest.”