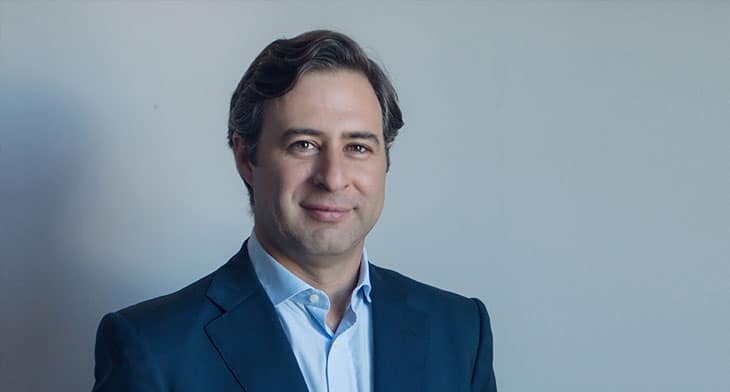 Airports Council International (ACI) World has named Martín Eurnekian as the new chair of the ACI World Governing Board.

Eurnekian has been vice-chair of the ACI World Governing Board since 1 January 2018, and will succeed Bongani Maseko, former CEO and executive director, Airports Company South Africa Limited, who has served as chair from the same date. 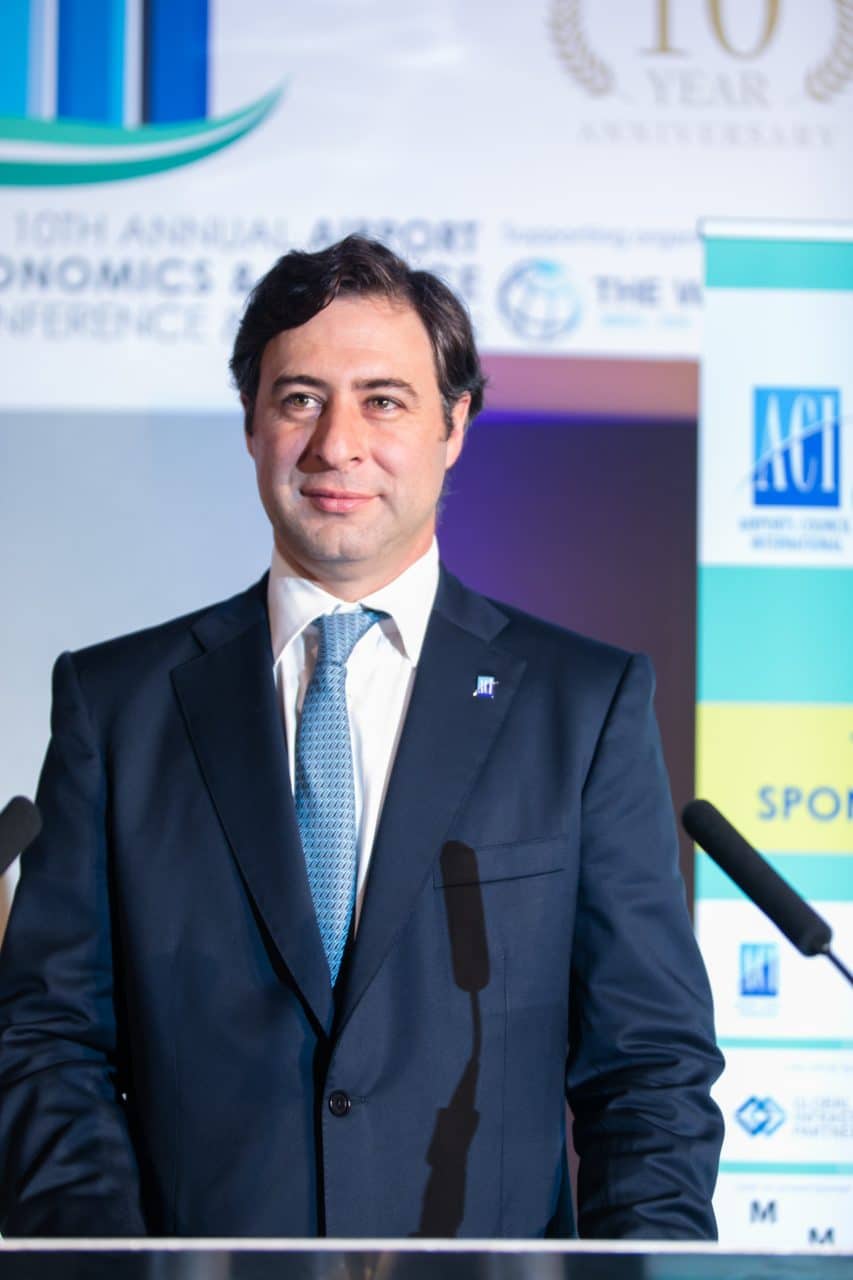 Eurnekian is the CEO of Corporación América Airports and president of Aeropuertos Argentina 2000, and also just ended his term as president of the ACI Latin America-Caribbean Region. He has more than 17 years’ experience in managing businesses in seven different countries, primarily in Latin America, as well as in Europe.

ACI World director general Angela Gittens commented: “I would like to thank Bongani Maseko for his tremendous service to ACI and welcome Martín Eurnekian as ACI World’s new Chair.”

Gittens continued: “Martín is a prominent and successful figure in the industry and an active member of ACI Latin America-Caribbean for more than a decade and president since 2016 so brings enormous experience to his role as Chair.”

Eurnekian said it is an “honour” to be named chair of the ACI World Governing Board, and added: “It is a critical time for the aviation industry, and especially airports, as we come together to meet the growing global demand for air services and deliver the social and economic benefits this growth will bring to the communities we serve.

“I look forward to working with the Board, our members, partners, and stakeholders to continue to advocate for the interests of airports around the world as we pursue sustainable growth over the long term,” he continued.