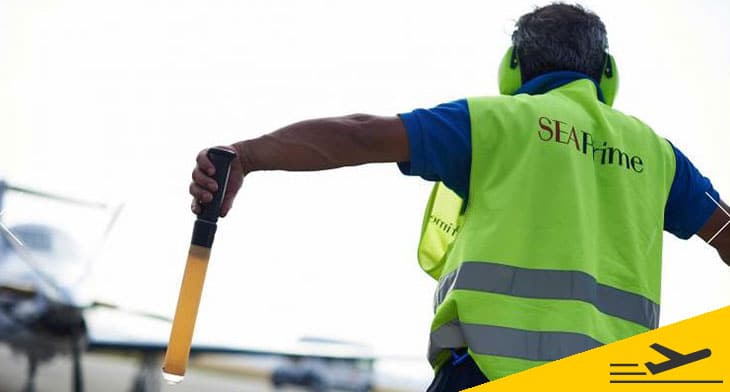 Milano Prime, which was founded in 2015 by SEA Spa (the company that manages Milan’s airports) to oversee business and general aviation operations at facilities adjacent to Linate and Malpensa airports in Italy, has presented its new general aviation terminal in Malpensa at this year’s NBAA-BACE in Orlando. 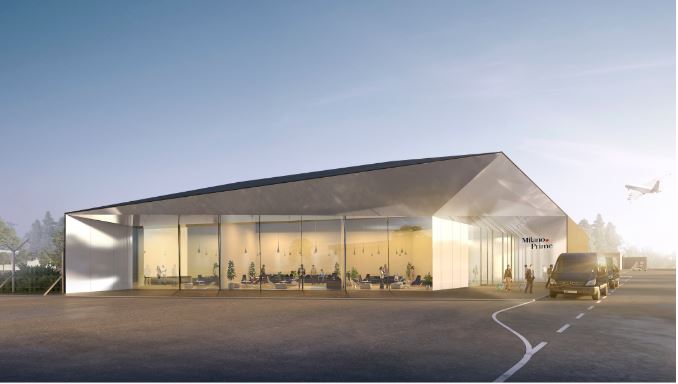 The 15,000 square foot polyhedron building is expected to open in June 2019 and will be characterised by high-quality finishes including luxury furnishings and high-end designer lighting. Featuring common spaces as well as private lounges, the terminal will be equipped with separate crew and passenger spaces.

The new terminal will be constructed next to a 54,000 square foot hanger, which is already operational and a dedicated apron. Crucially it will also open in time for Milano Linate’s planned closure for a three-month while the airport’s commercial aviation terminal and 2,442-metre runway, undergo a major refurbishment.

Milano Prime is attracting an increasing number of passengers: over 12,700 business and general aviation movements in the first half of 2018, up 3% compared to 2017.

“Our numbers show that Milan Prime is an extremely attractive destination for both business and leisure traffic,” said Chiara Dorigotti, general manager at SEA Prime. She added: “The new Milano Malpensa Prime business and general aviation terminal is a complementary service to Milano Linate Prime, which has a unique position, only 4.3 miles from Milan city centre.

“In our vision, the new Milano Malpensa Prime terminal will be an additional gateway not only to the city of Milan, but also for Lombardy and the heart of Europe. It will also allow access to tourist locations such as Lake Como and ski areas in the Alps.”