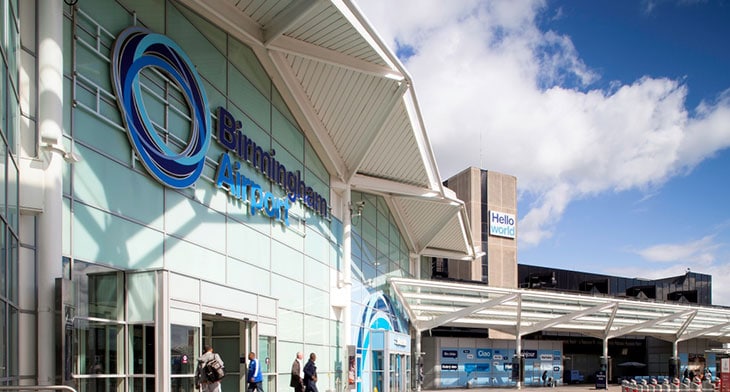 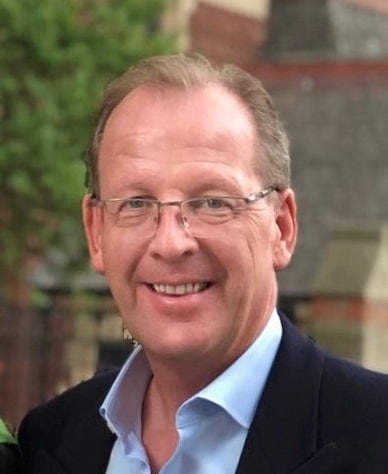 Prior to his four years at Luton, Barton was part of the senior management team at London Stansted for eight years, latterly as the managing director, and has held executive positions at BAA.

During his time at LLA, the airport grew from 9.7 million to 16.5 million passengers a year. In recognition of this, the airport’s shareholders thanked him for his significant contribution and leadership over the last four years.

Meanwhile, commenting on his new role, Barton said: “I am thrilled to be joining Birmingham Airport to deliver the board’s vision and strategy for this critical piece of national and regionally significant transport infrastructure.” Referencing the airport’s ambitious draft Master Plan covering the next 15 years and its plans for a £500m programme to upgrade and expand the capacity of its terminal operations, aircraft stands and support facilities, Barton added that the airport is on “the threshold of a very exciting chapter in its development and I am delighted to have been given the responsibility to lead and shape the future of the airport.”

Highlighting the board’s enthusiasm for its new CEO, Tim Clarke, chairman of Birmingham Airport commented: “The Board is delighted to have secured such a proven and experienced individual to execute our ambitious vision for the development of the airport.

“His record in generating strong growth brings the quality of leadership needed to fully realise the potential of this vital asset for the West Midlands economy and the region as a whole.” 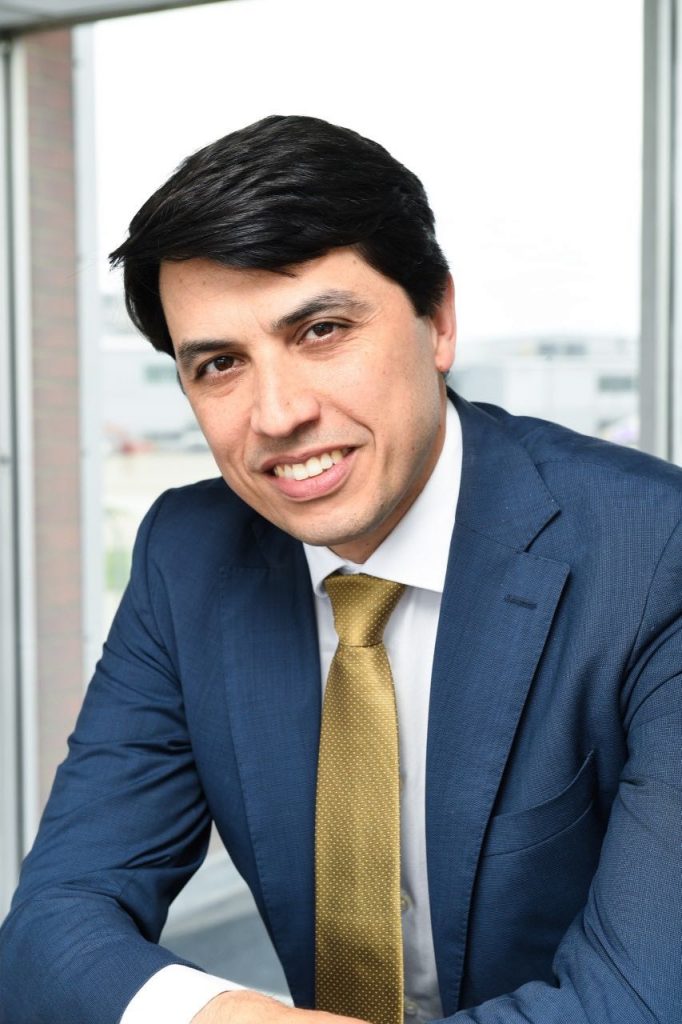 In light of the news that Nick Barton is relocating to Birmingham Airport, Alberto Martin, LLA’s current planning and investment director will take over as CEO of Luton with immediate effect.

The airport’s newly-upgraded terminal – the biggest in its 80-year history – was completed on Thursday 13 December, with the Rt Hon Chris Grayling MP, the Secretary of State for Transport, officially opening the new facility.

Before joining LLA, Martin had 20 years’ experience in the airport sector, holding a variety of executive roles across Europe, including 10 years as managing director of Gran Canaria and Fuerteventura airports.

“Building on the strong demand from passengers and the success of our recent terminal transformation, I’m delighted to have the opportunity to lead the team in establishing LLA as the airport of choice for accessible, easy and enjoyable air travel,” Alberto said.