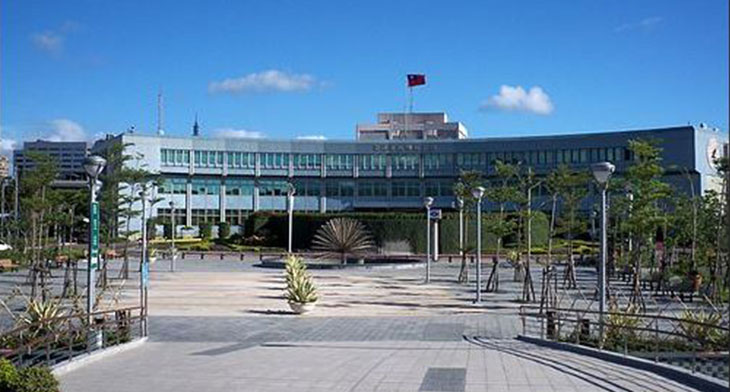 Leading aviation data technology provider, VariFlight, has revealed that Kaohsiung Aiport in Taiwan was the most punctual medium-sized airport in its Global Airports and Airlines On-time Performance (OTP) report for 2018.

Based on departure performance the report investigates punctuality performances (flights that depart or arrive within 30 minutes of schedule are taken as on-time) of airports and airlines worldwide in the past year in terms of region and size.

Japan featured highly in the report overall with Itami, New Chitose, Haneda, Fukuoka and Osaka among the top 10 most punctual large airports and Japan Airlines topping the polls as the world’s most punctual major airline, according to VariFlight.

Meanwhile the most punctual air route was from New Chitose to Haneda.

Jiangxi Airlines topped the OTP chart among all regional airlines in Mainland China with an on-time arrival rate of 91.84% and average arrival delay of 9.10 minutes. Meanwhile, compared with the previous year, Hebei Airlines enjoyed the most rapid increase in OTP of 15.75% followed by Fuzhou Airlines (11.40%) and Donghai Airlines (9.85%).