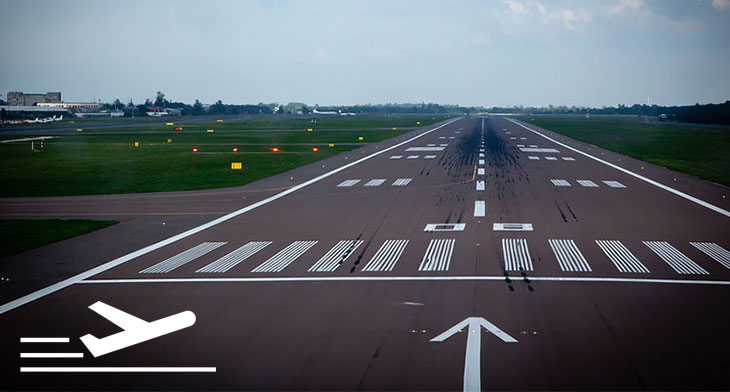 As it continues to blast the Bahamas and move west towards Florida’s east coast Hurricane Dorian has been upgraded to a Category 5 hurricane. Dorian has already caused unprecedented devastation having moved through the Northwestern Bahamas on Sunday 1 September and remains extremely dangerous as it continues to move west through Monday 2 September.

“This is a dynamic weather system that we continue to monitor closely to ensure the safety of our residents and visitors,” said Joy Jibriul, director general, Bahamas Ministry of Tourism & Aviation (BMOTA). “The Bahamas is an archipelago with more than 700 islands and cays, spread over 100,000 square miles, which means that the effects of Hurricane Dorian will vary greatly. While we are relieved that most of the nation will be unaffected, we are deeply concerned about our neighbours in The Abacos and Grand Bahama Island.”

And as Dorian begins its movement up Florida’s east coast, residents have been warned to expect sustained tropical storm force winds of 40 to 45 mph by midday Tuesday, with gusts of up to 75 to 85 mph.

According to FlightAware, the flight tracking website, more than 580 flights scheduled for Monday 2 September have already been cancelled. Some airlines and hotels have waived fees  for travellers canceling and rescheduling their plans.