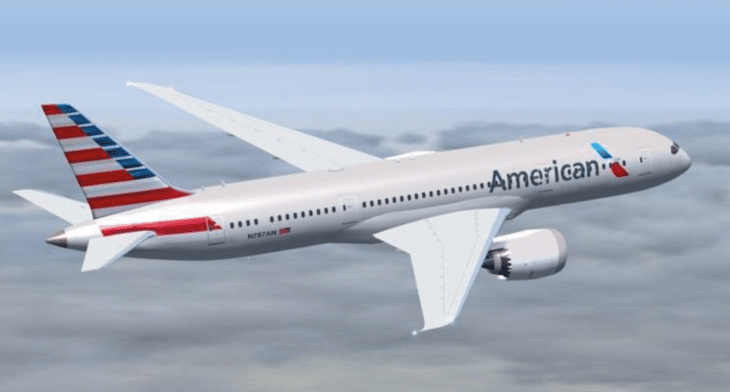 A growing North Central Florida airport, Gainesville Regional Airport (GNV) is part of American Airlines’ new domestic and international route expansion. Now the airline has added another international hub to its network reach by adding a year-round service from GNV to Dallas Fort Worth (DFW).

The new nonstop service will begin in March 2019 with reservations on sale from this October. Flights will be operated twice daily on a 50-passenger Embraer ERJ 145 and will provide passengers with access to over 90 new routes that weren’t previously served by American Airlines hubs of Charlotte Douglas International and Miami International airports.

“This is wonderful and welcome news for our airport and our passengers,” said Allan Penksa, CEO Gainesville Alachua County Regional Airport Authority (GACRAA). Noting how the new service between GNV and DFW will create new synergies with the Dallas area he added: “It will provide convenient connections out west and beyond, and adds further options for travellers to connect both inbound and outbound on American. GNV is proud to be selected as one of the American’s new seven domestic routes, a testament to the dynamic growth that is taking place in our region.”

Meanwhile Cedric Rockamore, vice president of DFW Hub Operations stated: “We want the best for customers and that means having an expansive network out of DFW.” He went on to say “these new routes are going to provide so many more unique travel opportunities, domestically and internationally, connecting customers from all over the world.”