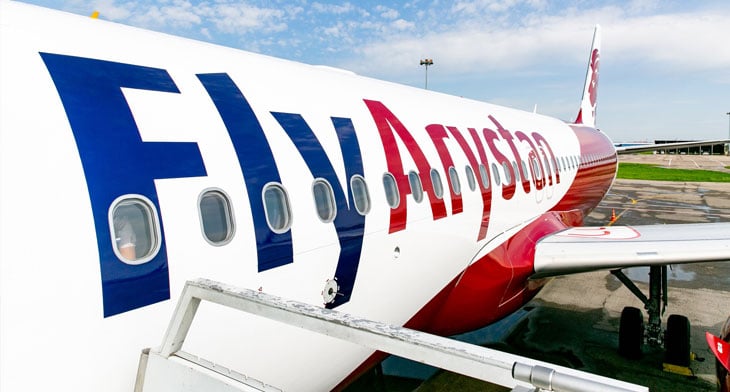 FlyArystan, the domestic low-cost carrier of Kazakhstan has announced plans to open its first regional station outside of its home base in Almaty.

The airline confirmed plans to open a base in Karaganda in the second quarter of 2020.

The base will initially be established with one Airbus A320 aircraft with a second A320 planned to join the new base at a later date.

The airline also added that since launching the Almaty-Karaganda-Almaty route, more than 200 flights have been operated with an average load factor of 93%.

The new low-cost carrier launched in May aiming to serve “a new generation of travellers” specifically targeting the ‘friends and relatives’ market and, aiming to stimulate the leisure market “as a second strand, together with an element of business travel.”