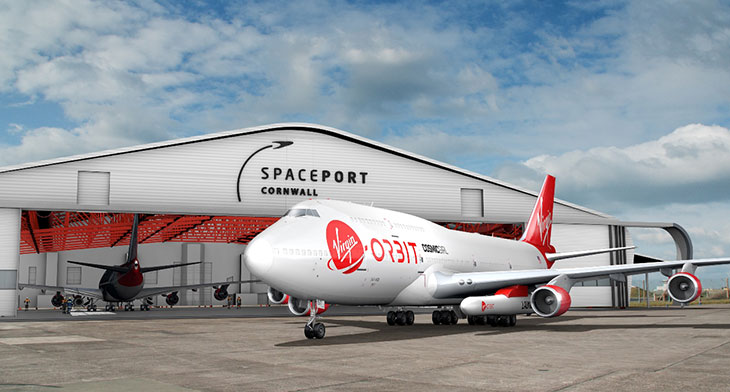 Cornwall Airport Newquay’s Spaceport is all set to make its mark in aerospace history. The first British satellite launch in 50 years could take place from Cornwall within the next three years after an agreement was reached between Spaceport Cornwall and California-based Virgin Orbit. 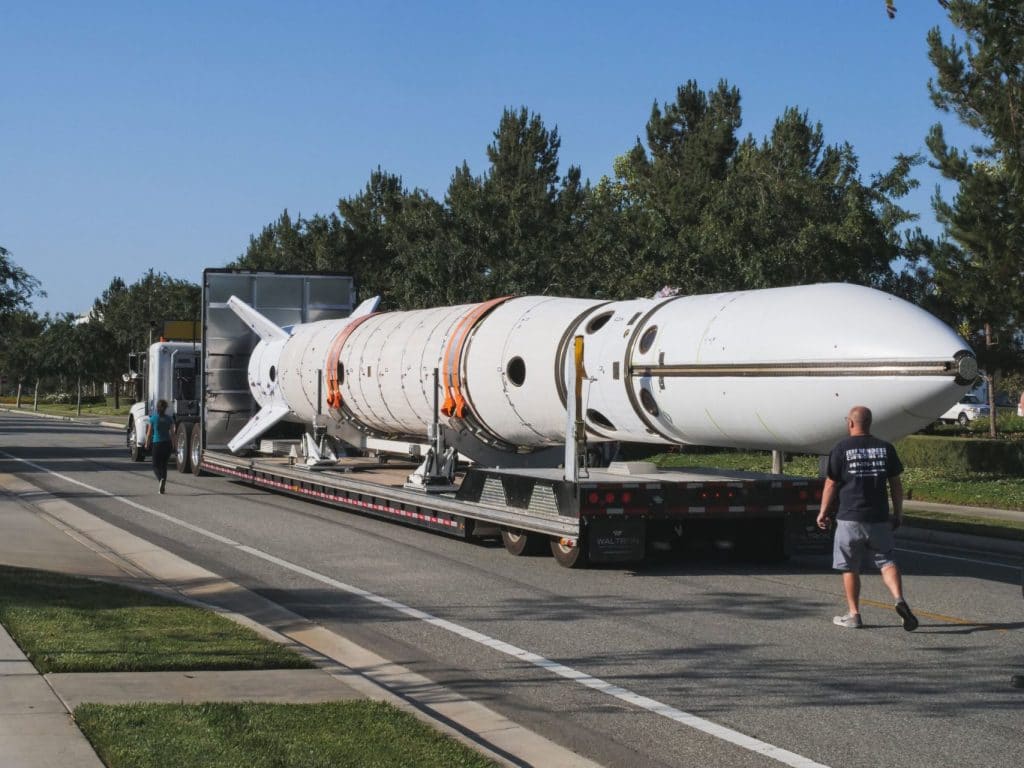 The satellite launch company has selected Cornwall in South West England as an ideal location to operate and deliver one of the first launches of its LauncherOne system outside of its US home. The agreement was signed during the first day of Farnborough International Airshow on Monday 16 July.

The agreement will see Virgin Orbit launching horizontal planes taking off from Cornwall Spaceport before launching rockets and satellites into space.

Commenting on the news, UK Science Minister Sam Gyimah, said: “The announcement of a strategic partnership between Virgin Orbit and Cornwall Spaceport is great news for the region and the UK’s ambitions for regular, reliable and responsible access to space. This partnership could see Virgin Orbit’s innovative horizontal launch technology helping the UK’s small satellite industry access space from the convenience of a Spaceport in Cornwall.”

While Britain is a world-leader in the production of small satellites, supporting more than £250 billion of GDP in the wider economy, it lacks the means to get them into space. The global satellite market is forecast to be worth around £10 billion over the next decade and it’s estimated that up to 2,600 microsatellites (under 50 kg) will require launching over the next five years.

Cornwall Airport Newquay’s long runway, uncongested airspace and direct access to the Atlantic Ocean, were the primary reasons it was selected as one of the UK’s potential spaceport locations. Meanwhile, the signing of the agreement between Spaceport Cornwall and Virgin Orbit is the culmination of more than a year’s work by a team led and funded by the Cornwall and Isles of Scilly Local Enterprise Partnership, in partnership with Cornwall Council.

Cornwall Council leader Adam Paynter described the partnership as “game-changing”, saying it will “inspire a generation and create a new industry in Cornwall. The challenge now is to make the most of this hard-won opportunity so that it can deliver on its enormous potential not just for Cornwall but for the UK as a whole.”

The UK’s space sector has estimated annual revenues of £13.7 billion and employs 38,500 people. It has been growing at 8% a year over the past decade, four times as fast as the rest of the UK economy. The Cornwall and Isles of Scilly Local Enterprise Partnership’s Space Action Plan predicts that the wider space sector could create thousands more jobs in Cornwall and by 2030 be worth £1 billion a year. 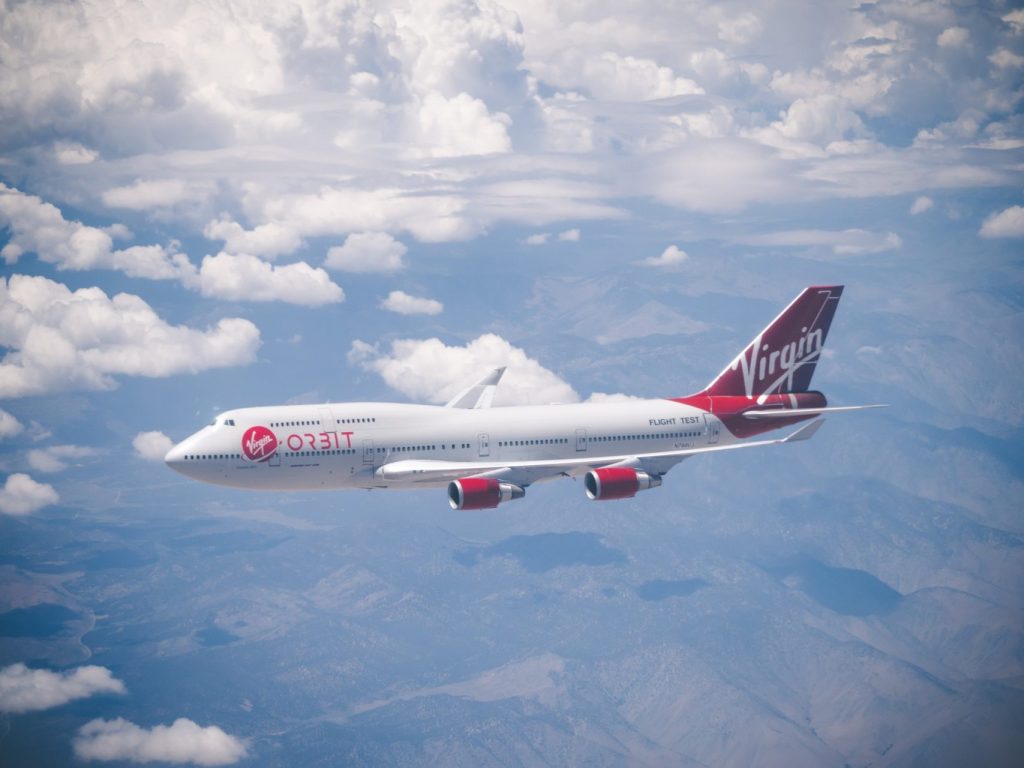 “Cornwall can deliver new launch capabilities for the UK quickly and efficiently by upgrading Cornwall Airport Newquay to support our horizontal air-launch platform,” said Patrick McCall, managing director of Virgin Group and chairman of Virgin Orbit’s board of directors.

“The Cornwall partnership allows us to grasp important market share, gain instant global-launch-market credibility and, with the technology already being tested in the US, further lower our risk,” he continued.