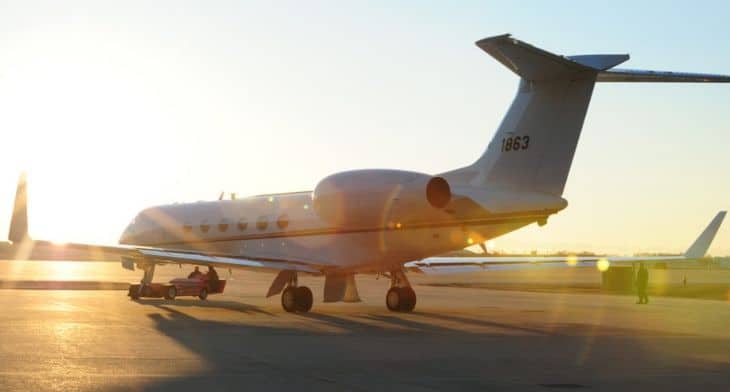 While June was found to be the busiest month of the year so far for business aviation departures in Europe, WINGX’s latest Business Aviation monitor noted an overall fall in activity in the first half of 2019.

Some 87,236 business aviation departures were noted for June,but  the month’s figures were down 1.7% year-on-year (YOY), in line with an overall trend showing a fall in figures during the first six months of this year.

“All but one month this year so far have seen declines in flight activity compared to last year, with the first half of 2019 some 2% down on 2018,” revealed Richard Koe, managing director of WINGX.

Turboprop activity for June saw the most severe decline with flights down 6%. Business jet flights also declined 2% while charter activity remained flat and small and midsize jet activity combined for a 3.9% decline. Large jets however maintained slight growth with departures up 3.4%.

In terms of regions France saw departures gaining 4% YOY, while flights from Spain were also up 9% YOY. Meanwhile the UK experienced a 6% decline in business aviation activity and Germany suffered an 11% drop.

Overall business aviation traffic was down 2% in Europe, however flights to North America were up 5% and to Latin America they were up by an impressive 23% YOY.

In terms of airports Paris Le Bourget saw a 2% decline in activity during June possibly as a result of the Paris Air Show and Geneva in Switzerland slumped by 10%. Nice in France was up by 2% while Cannes Mandelieu also in France was up by 18%. In the UK Farnborough gained 8% and business aviation activity at Barajas in Spain was up an impressive 31% YOY.

Koe added that the overall story “reflects the gloomier macroeconomic picture, with Germany’s economic slowdown and the UK’s Brexit chaos reflected in significant declines in flight activity from both countries.”

He also revealed that much of the charter market is up for grabs in the next two months with suppliers hoping that “early summer growth in hotspots like Mykonos, Ibiza and Nice are signs of that demand staying robust through the third quarter of the year.”