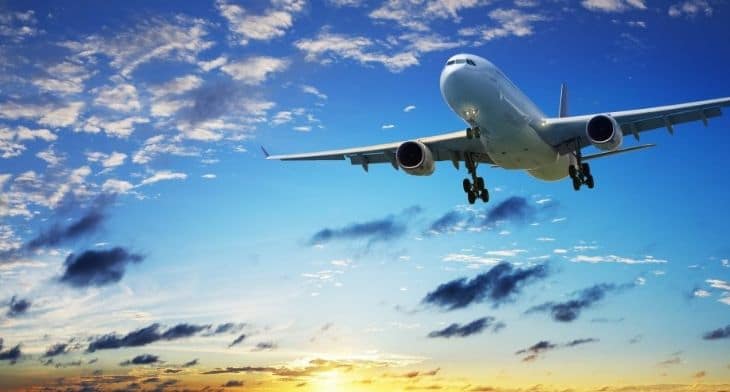 Just as schools across the UK finally prepare to finish for the long summer break, three London airports are facing strike chaos. Stansted, Heathrow and Gatwick are all preparing for the prospect of industrial action in August from workers angered over pay conditions. The strike action is also likely to have an impact on other airports both nationally and internationally that will be affected by the disrupted services at these three hubs.

Transport secretary Chris Grayling was quoted as saying: “Whatever the rights and wrongs of a dispute, there can’t be any justification for actively trying to disrupt people’s summer holidays at such a busy time of the year.

“I hope these unions will think twice before going ahead with these disputes and undermining people’s summer.”

Six airports in the Highlands and Islands Airports Group (HIAL) in Scotland are also due to be affected by air traffic controllers taking industrial action later this month. Inverness, Sumburgh, Kirkwall, Dundee, Stornoway and Benbecula airports will be shut to air traffic if the strike days go ahead next week.

Inglis Lyon, HIAL’s managing director, warned that “the continued industrial action is having a significant impact on our communities and the airlines operating from our airports. We would encourage Prospect [the union] to revisit the offer and bring this dispute to an end.”

Meanwhile, pressure is mounting on the European business aviation community following a 2% decline in activity in the first half of 2019 compared with last year. So far this year, all but one month has seen declines in flight activity compared to 2018, according to WINGX, the aviation market intelligence firm.

But much like the changing seasons, with early summer growth in holiday hotspots like Mykonos, Ibiza and Nice, there is hope on the sunny horizon for growth in the third quarter of the year.