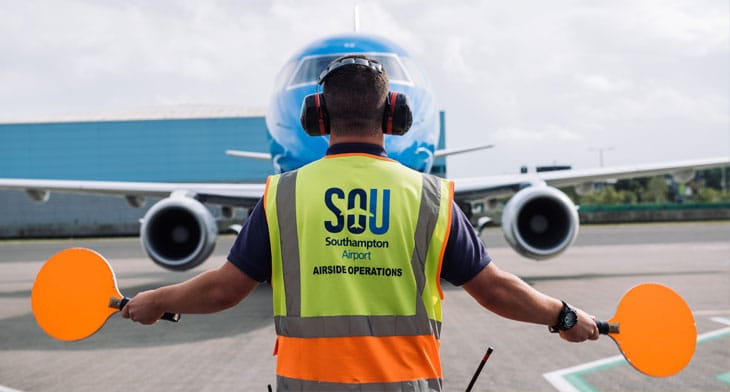 Airports around the world are celebrating following the unveiling of the world’s top airports for customer experience, according to Airports Council International (ACI) World’s Airport Service Quality (ASQ) Awards.

Stating that the awards “represent the highest possible accolade for airport operators around the world,” Angela Gittens, ACI World’s director general, added: “Airports have recognised that delivering a better customer experience is an important business tool in an increasingly competitive industry.”

There are 12 winners in the (departures) category for airports handling less than two million passengers a year. These were: Kimberley, Port Elizabeth and Uppington in South Africa; Depati Amir and Sultan Thaha in Asia-Pacific; Almeria, Girona, Melilla, Zaragoza and Skopje in Europe; Ramon Vileda Morales and Daniel Oduber Quiros in Latin America-Caribbean; and Fort McMurray and Portland International in North America.

This year, a number of airports have won their first ASQ Award, including Southampton, Bristol and London City in the UK.

Commenting on how the awards, which are voted for by passengers, are an acknowledgement of the work his airport has invested in ensuring a smooth customer experience, Neil Garwood, Southampton Airport’s managing director commented: “The future of the airport is looking extremely bright with our exciting development plans, and this accolade recognising how well we treat our passengers fundamentally supports our blueprint for growth. Our passengers have shown they want to see us grow.”

Meanwhile, Kempegowda International Airport in Bangalore, India has become the first ever winner of the ASQ Arrivals and Departures Award.

Another cause for celebration is the upcoming second edition of Regional Gateway magazine, coming soon to an inbox near you. If you haven’t already signed up to receive copies of the magazine you can do so on the link below.