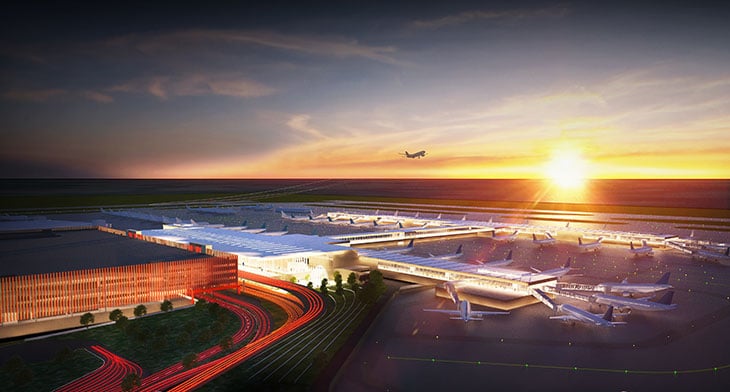 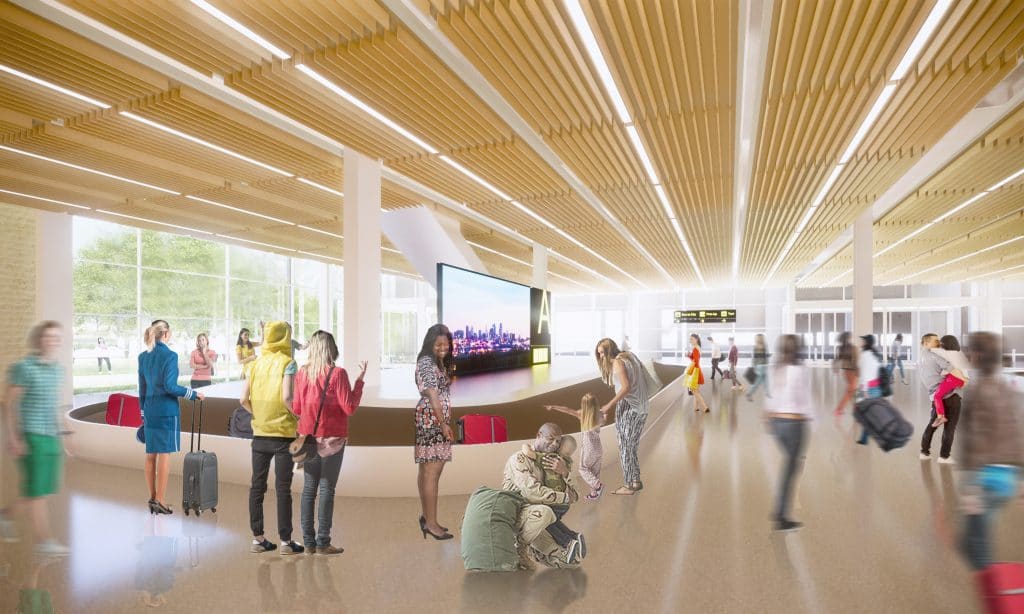 On 25 March 2019, construction will begin on Kansas City International’s (MCI’s) new US$1.5 billion single terminal, which is due for completion in 2023.

The project, which is being led by KC Aviation Department, has been described as the largest infrastructure project in the city’s history. It’s expected to transform and modernise the current three-terminal layout, which has remained largely unchanged since opening in 1972.

The new terminal, which will feature 1 million square feet of space and 39 gates is being designed by Chicago-based Skidmore, Ownings & Merrill (SOM).

Commenting on the plans, Tim Cowden, president and CEO of the Kansas City Area Development Council, said: “A modern airport that is attractive to passengers and airlines is an important competitive advantage for any major metropolitan area.”

Additional project highlights include close-in parking; a two-level curbside pickup and drop-off area; expanded flight options and waiting areas at each gate to accommodate an increased number of passengers and larger aircraft; and a revamped, first-rate travel experience with more post-security amenities. Boosting the local economy, the construction phase is projected to create 5,000 jobs.

“KC has a long track record of investing in its cultural assets, major league sports facilities, roads, bridges and mass transit options, and a new single terminal at KCI is the next important phase in our region’s growth,” added Cowden.