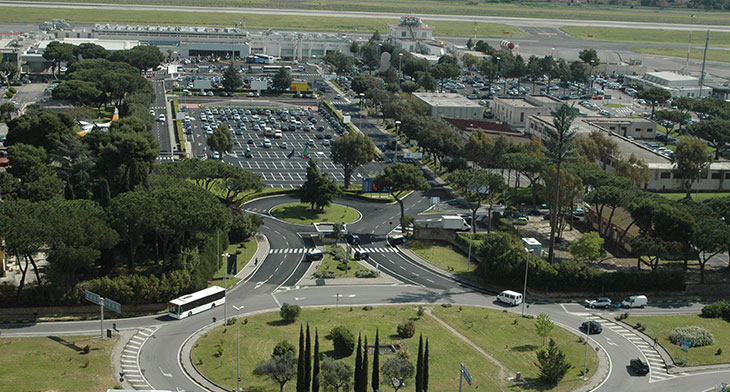 The Ciampino Airport in Rome remains closed, with all departing and arriving flights to be operated by the Fiumicino Airport, following a small fire yesterday (19 February) at the airport.

The airport, which is mainly used by low-fare airlines such as Ryanair and Wizz Air, was evacuated around 08:00 on Tuesday as a precaution after a fire was discovered in an underground area of the terminal.

The smell of smoke was found to have come from an underground area used as a warehouse and managed by the external company Ecofast. According to the airport, the fire was put out by fire-fighters in under a minute and no passengers or infrastructure were affected.

Though the airport reported later in the day that General Aviation and arrivals operations had returned to normal, authorisation to use the departures hall has not yet been given by the authorities. The airport operator, Aeroporti di Roma (ADR), said all arriving and departing flights will be operated by the larger Rome Fiumicino Airport.

A free shuttle service between Fiumicino/Ciampino has been arranged for passengers who need to reach the Ciampino airport to collect their vehicles or who may have gone to the airport unaware of the closure.

ADR reported that it has filed a complaint with the Public Prosecutor’s Office against “persons unknown for arson and any other identifiable specific crimes, following the fire that took place this morning at the Ciampino Airport.”

ADR said: “The airport’s electrical system is intact, meaning that it cannot have been the cause of the fire, which was put out in under a minute thanks to perfectly functioning alarm systems that allowed fire-fighters to take immediate action. The airport operator is therefore the injured party in the event.”