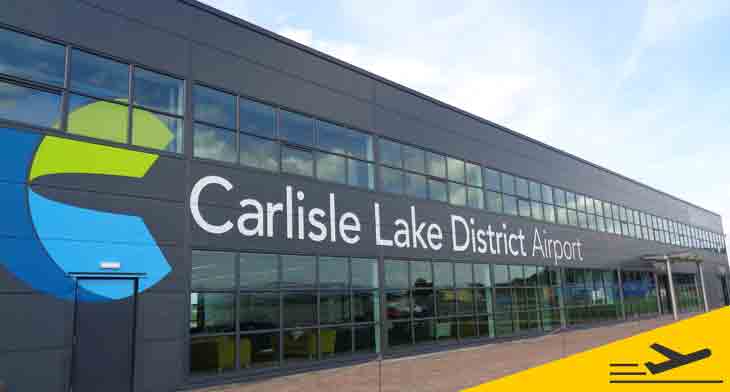 The award is in recognition of the airports dedication to providing an accessible and favourable general aviation airfield over the last 12 months. Part of the Stobart Group, which also owns and operates London Southend, Carlisle Lake District Airport has recently undergone a revamp with a new terminal and runway reconstruction. The airport has also reduced fuel prices and introduced out-of-hours flying as well as offering discounted landing fees for GA planes in recent months. And in Spring 2019, the airport, which is located just six miles east of Carlisle city, is also launching commercial and business passenger flights for the first time since 1993. The new flights will connect Cumbria and the Lake District, which receives 41.5 million visitors per year, with hubs in London, Dublin and Belfast.

Commenting on the award, Paul Martland, general manager of Carlisle Lake District Airport said: “The GA community is an essential part of this airport. We know there is more to do to improve this airport for GA flyers, but I am delighted with the progress we have made so far, and I’m extremely proud of our team’s hard work, which this award recognises.”

Meanwhile Cardiff Airport was awarded AOA UK Airports Safety Week – Best Airport Campaign for its “excellent and well-thought-through campaign that delivered a solid programme of events, which engaged a whole range of airport stakeholders, staff, passengers and the wider community.”

Commenting on the awards, Karen Dee, AOA’s CEO said: “Aviation is a UK success story and our vibrant and innovative work is globally leading. The AOA Annual Awards showcased just a sample of that best-in-kind work, including around improving efficiency, reducing the impact of aviation on the environment and delivering an ever-improving passenger experience.”