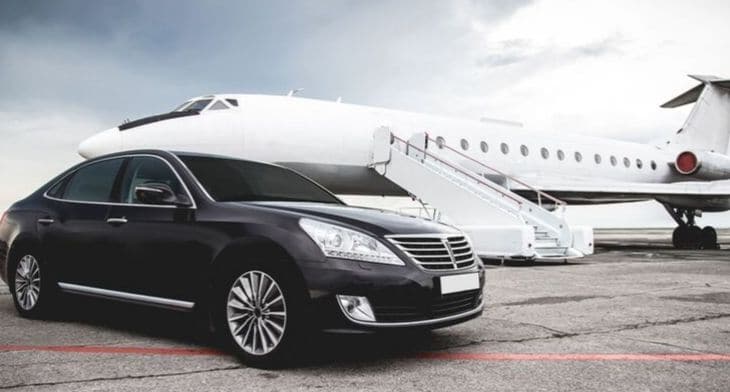 Cambridge City Airport in the UK is set to begin offering in-house FBO services from October, as part of its plans to grow its executive charter business.

This will include aircraft, passenger and baggage handling, refuelling, security, customs and immigration services.

The airport, owned and managed by Marshall Aerospace and Defence Group, will take over the FBO services from ExecuJet, part of the Luxaviation Group, who have been providing these services at Cambridge since 2012.

Airport director Kevan Craske commented: “We’ve taken the mutual decision with ExecuJet to take the FBO services in-house, as part of our strategy to look at the best opportunities to grow Cambridge City Airport.”

Craske added that the airport has “enjoyed working with ExecuJet” and will continue working closely with them through the transition period.

Services are expected to be fully transferred to the airport by the end of October.

This follows a series of investments in the airport such as new branding and website with Craske commenting: “We haven’t done a great deal of PR or marketing over recent years, but with the recent announcement about plans for our aerospace business to relocate it’s really important that we spread the message that Cambridge City Airport is still very much open for business.”

As the FBO services are moved in-house at Cambridge Airport, ExecuJet is intending to launch an enlarged UK FBO at a new location as it exits the airport. 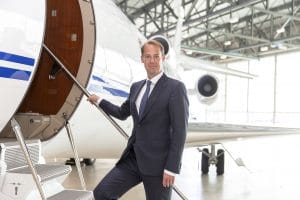 “After nearly eight successful years of operations in Cambridge, the time is right to seek a new facility with extended capabilities,” said Niclas von Planta, vice-president, ExecuJet Europe. “Earlier this year, operating hours were reduced at Cambridge Airport, with no flights at weekends. With the considerable growth ExecuJet has been experiencing in Europe, we have decided to seek new premises that will better serve our client base.”

He called the move “the beginning of an exciting new chapter of expansion” for the company.

Ettore Poggi, group FBO director, ExecuJet said with the expected closure of Cambridge Airport by 2030 the company’s next UK FBO will allow ExecuJet to serve its clients long-term.