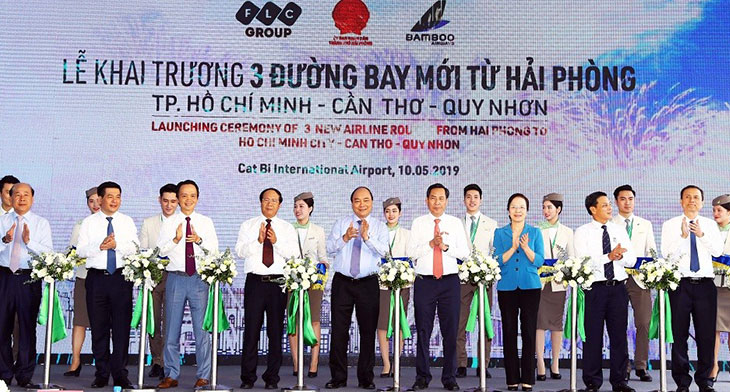 The airline opened commercial routes on 10 May with daily flights from the northern port city of Hai Phong to the central coastal city of Quy Nhon, the southern economic hub of Ho Chi Minh City, and the Mekong Delta city of Can Tho.

The launching ceremony was attended by Prime Minister Nguyen Xuan Phuc and high-level officials from Hai Phong City and other provinces. 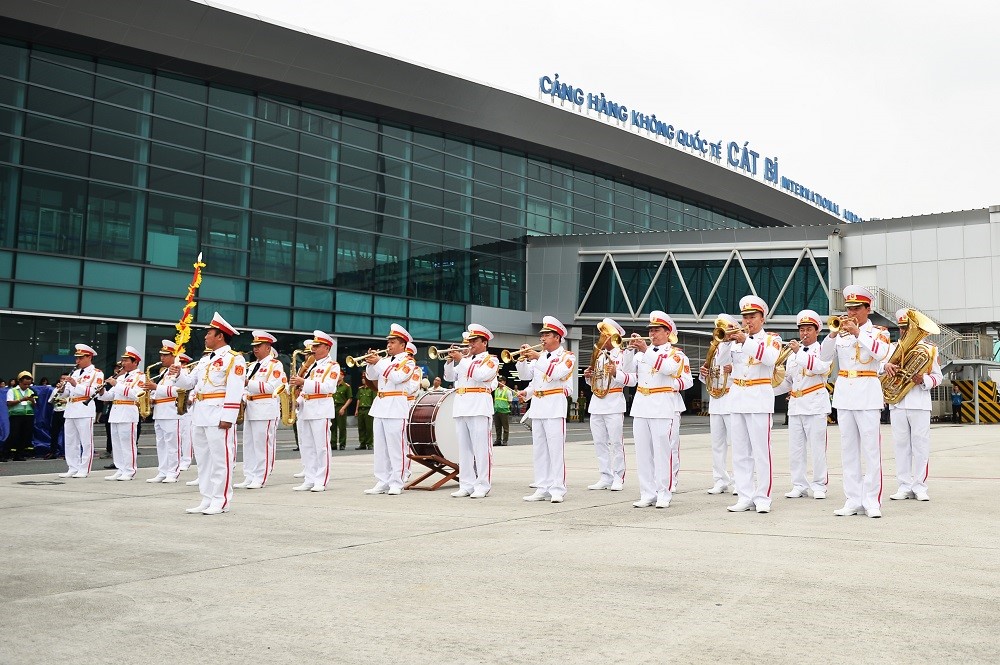 These are the first routes in Bamboo Airways’ plan to build a network of flights connecting Hai Phong’s Cat Bi International Airport with domestic airports (such as the central coastal city of Da Nang and Phu Quoc island in the southern province of Kien Giang) as well as international routes (such as Bangkok in Thailand, Singapore, Seoul in the South Korea, and Siem Reap in Cambodia).

Standing vice chairman of Bamboo Airways, Dang Tat Thang, commented that Cat Bi International Airport is an important aviation gateway of “strategic significance for the economy, defence and transportation of Hai Phong in particular and the northern region in general.”

The three new routes, along with tourism projects set to be developed in Hai Phong by FLC Group (which owns Bamboo Airways), are expected to help attract more visitors to the city and neighbouring destinations.

Nguyen Van Tung encouraged Bamboo Airways to continue researching and opening more domestic and international flights from Hai Phong, suggesting destinations such as Japan and South Korea. Nguyen Van Tung added: “We propose FLC Group to invest in logistics facilities at the airport, in compliance with plans approved by the Prime Minister.” 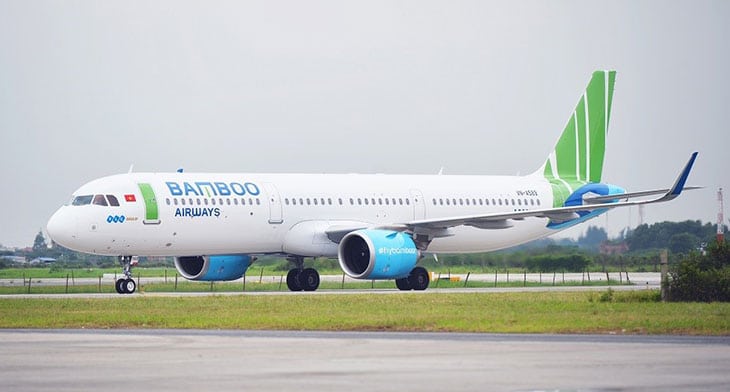 At the event, Bamboo Airways’ Dang Tat Thang expressed his appreciation for governmental support “who have consistently pursued the open-sky policy for the past several years.”

He said the overseas visits of the Prime Minister and senior government leaders were “golden opportunities for bilateral cooperation between enterprises” and promote trade between countries. “During the official visit to the Czech Republic, owning to the dedicated support of the Prime Minister and related ministries and departments, Bamboo Airways was able to facilitate the MoU signing event to open a direct route connecting Vietnam and the Czech Republic”, said Dang Tat Thang.