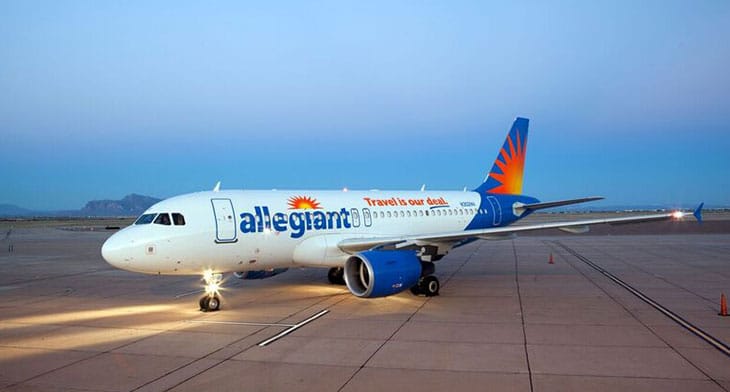 The airline has announced 44 new nonstop routes, and most of the routes are non-competitive, with no other airline providing service between those airports, Allegiant suggested.

“There is a lot of leisure demand for cities that are regional destinations, and this route expansion will address some of that need,” said Drew Wells, Allegiant vice president of planning and revenue. “Also, this growth is about Allegiant being true to our mission as a company. We’re increasing the number of low-cost, affordable travel options for people who may otherwise be priced out of air travel.”

The new services including 14 routes to three new cities: Chicago, Boston and Houston.

New seasonal routes to Boston Logan International Airport include services from Grand Rapids, Michigan from 7 May; Asheville, North Carolina and Knoxville, Tennessee from 8 May, as well as Destin/Ft. Walton Beach, Florida on 14 May.

The new seasonal routes from Houston’s William P. Hobby Airport include services from Knoxville, Tennessee beginning 21 May; Asheville, North Carolina from 22 May; Savannah, Georgia from 28 May and Destin/Fort Walton Beach, Florida from 5 June.

The new route will mark the airport’s 33rd nonstop destination (a record for the airport), as well as Allegiant’s eleventh route from SDF.

Dan Mann, executive director of the Louisville Regional Airport Authority said: “Announcing new, nonstop service to Charleston International Airport from Louisville is a great way for us to kick-off a new year.”

“Thanks to a booming economy, a great convention scene and a thriving tourism industry, our city is attracting more than 16 million tourists a year, and news like this will help us build on that,” commented Louisville Mayor Greg Fischer. “Direct flights like this help local businesses, make us more attractive for businesses looking to locate here and provide great new options for people wanting to travel to and from our city.” 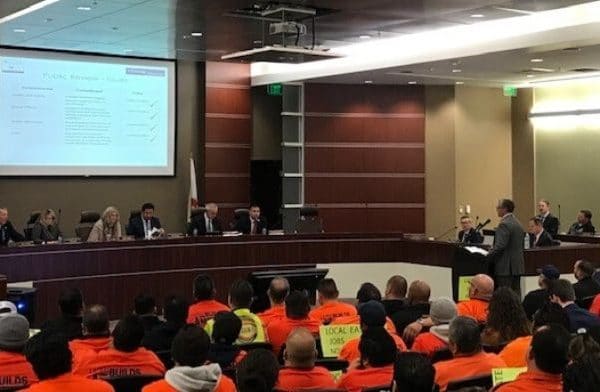 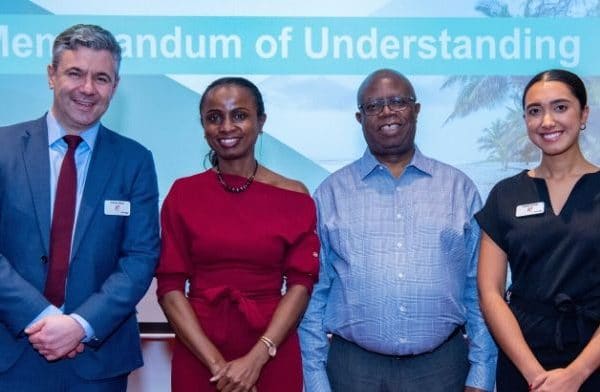 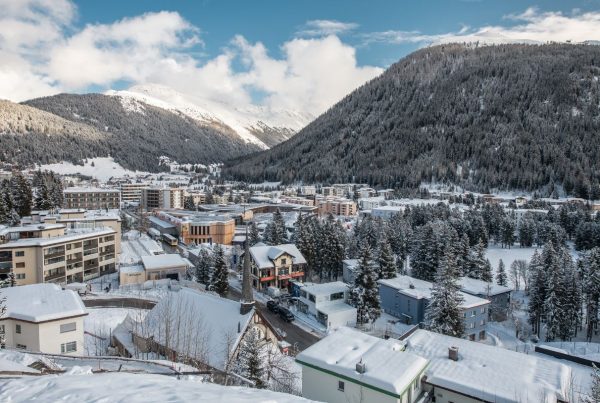