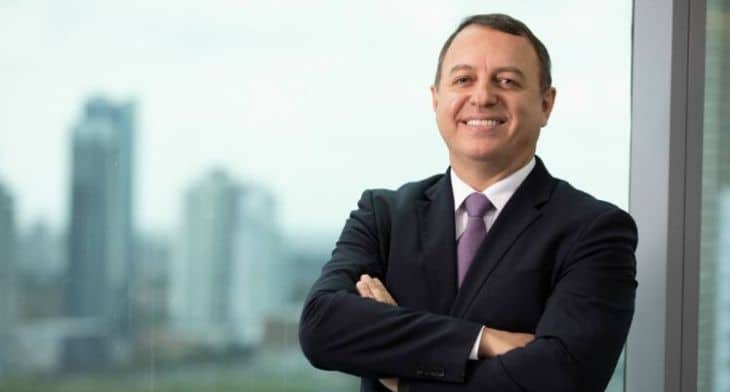 In response to flight and travel restrictions by certain countries to/ from destinations where the Omicron COVID-19 variant has been detected, ACI World Director General, Luis Felipe de Oliveira has called upon governments to coordinate and implement pragmatic and risk-based measures based on science.

“We continue to urge countries to work closely with aviation stakeholders – including airports and airlines – prior to and during the implementation of travel measures to facilitate a more efficient application,” he said.

“This situation is another reminder of the urgent need for countries to adopt interoperable digital health credentials for testing and vaccination that are mutually recognised across borders. This will allow countries to better manage their travel measures and adapt to the evolving health situation.”

Underlining that full travel bans and border closures are not a viable solution as variants continue to emerge, Oliveira underlined that, “The entire aviation ecosystem needs to work together with governments to ensure a safe resumption of travel – one that can be sustained to enable the rebuilding of livelihoods, countries and economies.

Oliveira’s European counterpart – the Director General of ACI Europe – Olivier Jankovec added that with Europe’s airports at the front line of a country’s travel policy, they have seen first-hand the dramatic and disproportionate impact of travel bans and other extreme travel restrictions, which have little effect upon the epidemiological situation. Lending its support to the World Health Organisation’s (WHO’s) call for a calm and measured response to the Omicron variant, ACI has welcomed the WHO’s unequivocal guidance to countries not to knee-jerk into travel bans.

“We know beyond any doubt from the experience gained over these past 20 months that blanket travel bans and quarantines are not effective in preventing the spread of new variants,” said Jankovec. “While they have no impact on the epidemiological situation, they do have dramatic consequences upon livelihoods. We urge all countries to follow the WHO advice and make sure they follow evidence-informed and risk-based approaches when reviewing their travel regimes, as part of precautionary measures in relation to the Omicron variant. In particular, targeted pre-departure testing should be preferred over travel bans and quarantines. Effective coordination and alignment at EU level involving all EEA countries, Switzerland and also the UK is a must.”

Underscoring the need to ensure that vaccines are made more widely available across the globe, Jankovec also urged the EU and other European countries to do more to ensure COVAX gets vaccines swiftly to low income countries. “This could also potentially require the EU to align with the US with a view to wave patents and other intellectual property rights on COVID-19 vaccines and treatments. Securing wider and fairer access to vaccination and therapeutics across the world is an absolute prerequisite to effectively mitigate the risk of other variants of concern emerging,” he concluded.