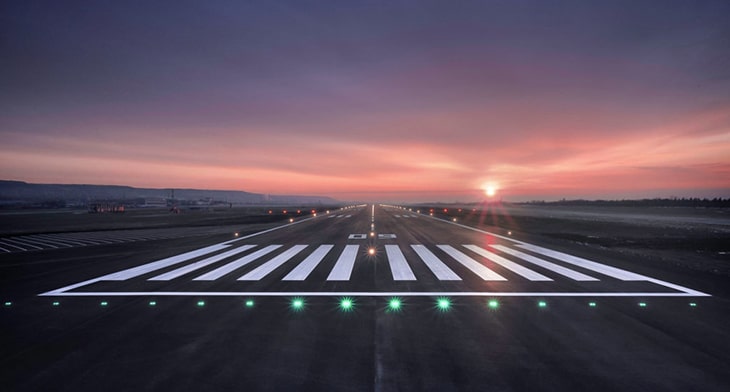 In a region that is hindered by poor infrastructure, strict regulations, government protectionism and heavy taxes, the single aviation market is a potential boon for the industry. It is expected to liberalise Africa’s aviation industry, breaking down barriers, increasing capacities and frequencies and driving down fares by allowing airlines of the signatory countries to freely access each others’ airports.

SAATM was introduced as an updated version of the Yamoussoukro Decision, which was signed in 1999 to open up intra-African aviation routes and grow travel and trade throughout the continent. A total of 23 African states have subscribed to SAATM and the open skies agreement was unveiled by Rwanda’s President and African Union Chairperson, Paul Kagame, and his Togolese counterpart Faure Gnassinbge.

Abdérahmane Berthé, the African Airlines Association’s (AFRAA) new secretary general, praised the 23 member states saying: “With operationalisation of the SAATM, intra-African connectivity will develop and in turn, aviation’s role as an economic driver will grow significantly.” He also appealed to the remaining African countries to join the original states in signing up to the agreement to improve air connectivity and spur the development of African aviation.

With the International Air Transport Association (IATA) forecasting that air passenger numbers on the continent will swell to 300m in the next two decades, the association’s vice president for Africa, Raphael Kuuchi, said that SAATM has the potential to transform the continent.

“Every open-air service arrangement has boosted traffic, lifted economies and created jobs. And we expect no less in Africa on the back of the SAATM agreement. An IATA survey suggests that if just 12 key African countries opened their markets and increased connectivity an extra 155,000 jobs and US£1.3bn in annual GDP would be created in those countries.

Although the overriding response to the launch of SAATM was a positive one, there are some including Ugandan President, Yoweri Musevini, who are not convinced by the agreement. Expressing fear that SAATM will lead to the supremacy of African skies by a small number of already dominant African airlines he told reporters “few airlines are going to dominate and that is not good.” He would rather see African countries forming regional airlines before liberalising their skies.