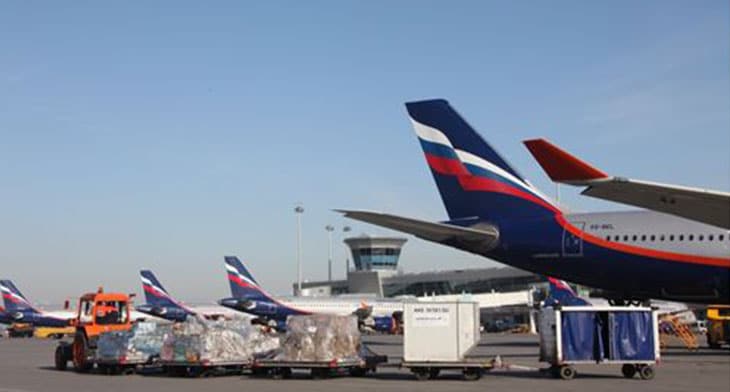 An Aeroflot Superjet 100 aircraft was involved in an accident as it crash landed at Moscow’s Sheremetyevo Airport on Sunday 5 May 2019.

Initial reports suggest that the aircraft was flying from the Russian capital to Murmansk, a Russian city in the Arctic circle, but had been forced to turn back to Sheremetyevo Airport soon after departure due to “technical reasons.” Aeroflot said the crew made a request for an urgent return to the airport and after landing the aircraft’s engines caught fire.

Data from flight tracker Flightradar24 shows the aircraft took off just after 6 p.m. local time and was in the air for just under 30 minutes, before heading back to Moscow.

A statement from the airport read: “Sheremetyevo International Airport together with Aeroflot with deep regret confirm the information about the death of passengers of flight SU1492 as a result of an accident with the aircraft on May, 5 at Sheremetyevo Airport.”

Meanwhile a statement from Aeroflot said:

Aeroflot extends its deepest condolences to the family and loved ones of those who lost their lives on flight SU1492 Moscow-Murmansk. The crew did everything in its power to save passenger lives and provide emergency assistance to those involved. Tragically, they were unable to save all of those aboard.

Our thoughts and hearts are with those who have suffered an unspeakable loss. We mourn with you.

The operational headquarters of Aeroflot, headed by the company’s general director Vitaly Savelyev, is also functioning and the Aeroflot crisis headquarters was quickly assembled.