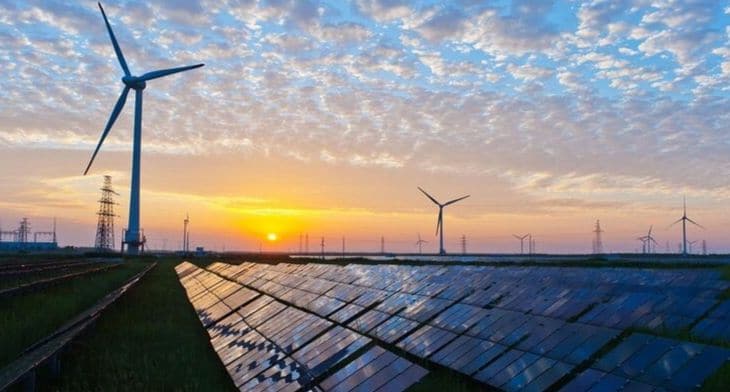 Founded by SolarPower Europe, WindEurope, RE100 and the WBCSD, RE-Source is focused on supporting the development and deployment of renewable energy sources by promoting new business models and improving policies and regulations.

The new partnership aims to facilitate clean energy transition at Europe’s airports, helping them to meet the objective of Net Zero carbon emissions under their control by 2050.

Jankovec said this made “access to renewable energy at competitive prices and under a stable regulatory & contractual framework” of paramount importance for the European airport industry to deliver on its NetZero2050 commitment.

“To succeed, we need strategic partnerships – and this is what ACI EUROPE’s involvement in RE-Source is about,” he explained. “This will provide our members with the latest tools & information to help them drive their transition to clean energy sourcing. This will also allow us to play our part in pushing for the removal of administrative and regulatory hurdles to the development of renewable energy and its sourcing by corporates.”

To better equip businesses for this shift, the RE-Source Platform will launch a special toolkit which will provide airports with template contractual terms, information on methods of procuring renewable energy, the business models for renewable energy sourcing and their availabilities across the continent.

ACI Europe will also be organising a training session for airports with the RE-Source Platform, SolarPower Europe and WindEurope in 2020 on how to move forward.

The organisations argue that the involvement of the airport industry in RE-Source adds to the momentum for corporate energy sourcing which will help in meeting Europe’s target to reach 32% of its energy from renewables by 2030.