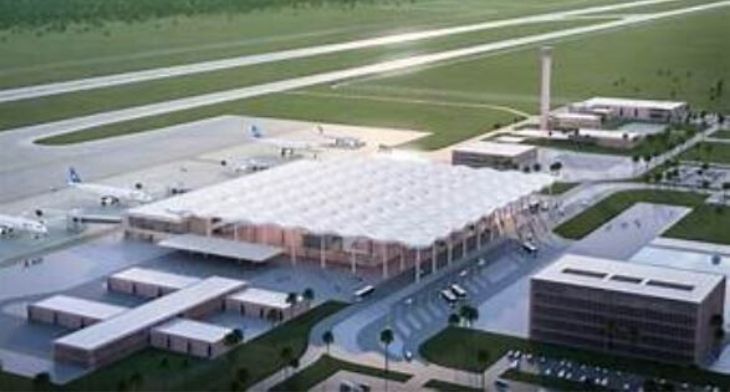 The Rwandan government and Qatar Airways have signed a deal that will see the Middle Eastern carrier acquire a 60% stake in Rwanda’s new Bugesera International Airport.

In a statement released on Monday 9 December, the Rwandan government said: “Qatar Airways has agreed to take a 60% stake in the project, which as a whole is valued at around $1.3 billion.”

The partnership features three agreements to build, own and operate the state-of-the-art facility.

The new airport is part of Rwanda’s ambitious plans to become a regional aviation hub. Currently under construction in the Bugesera province, approximately 25km south of the Rwandan capital, the new hub is being built on a green-field site with no major services or utility systems. Once complete, it is expected to replace Kigali’s existing international airport.

The government originally entered into a public-private partnership with Portuguese firm Mota Engil that granted the company the rights to operate the airport for 25 years to recoup its total investment with an option to extend the agreement for 15 years.

Late last year the government suspended construction works at the airport to make improvements in design and quality and expand it, which ultimately has resulted in the need to seek additional funding. Subsequently the Rwandan government has had to purchase the Portuguese construction firm’s 75% shareholding before selling 60% to the Qatar Airways.

The first phase of construction is expected to provide facilities for seven million passengers a year. A second phase which is due for completion by 2032 will see that capacity double to accommodate 14 million passengers.

Describing the new hub as an “airport of the future,” said Amb. Clever Gatete, Minister of Infrastructure. He added that the new airport will make “interlinking with the rest of the continent will be so much easier… and it will boost tourism and trade to the region.”

Qatar is believed to have paid in the region of $780 million  for the deal, with most of the funds going to the initial construction and first years of operation.