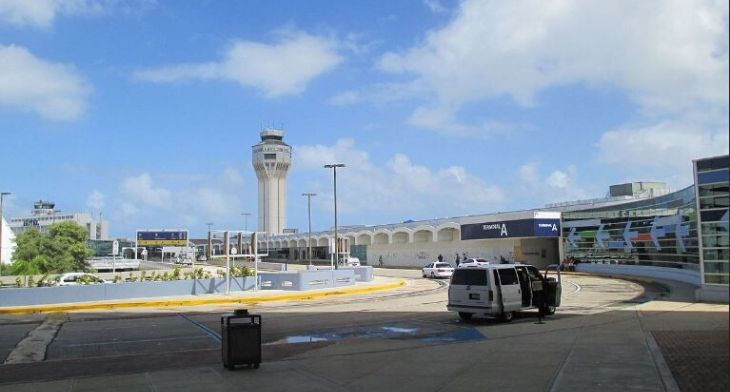 With operations in Mexico, the US and Colombia, Grupo Aeroportuario del Sureste, S.A.B. de C.V. (ASUR airport group) has seen a decline in passenger traffic in response to the COVID-19 outbreak.

As a result of the Colombian Government’s suspension of all commercial aviation activity in the country’s airports from 25 March to 13 April 2020, ASUR’s commercial operations at the Enrique Olaya Herrera Airport in Medellín, José María Córdova International Airport in Rionegro, the Los Garzones Airport in Montería, the Antonio Roldán Betancourt Airport in Carepa, the El Caraño Airport in Quibdó and the Las Brujas Airport in Corozal have been suspended.

While Mexico and Puerto Rico have yet to issue flight restrictions the FAA has accepted a request from the Governor of Puerto Rico that all flights bound to Puerto Rico land at  Luis Munoz Marin Airport (LMM) in San Juan, which is operated by ASUR’s subsidiary Aerostar. The government has also requested that all passengers be screened by representatives of the Puerto Rico Health Department. As a result LMM airport remains open and operating, albeit with reduced volumes of traffic. ASUR is bracing itself for similar flight restrictions in Mexico and the US, which will significantly reduce its operations further.

Airlines, alongside other tenants and clients operating in ASUR’s airports have already asked for assistance, either through discounts or extensions on payments they owe. The company remains in commercial discussions with those clients but believes it has sufficient liquidity to meet its obligations and continue operating as normal for the time being. 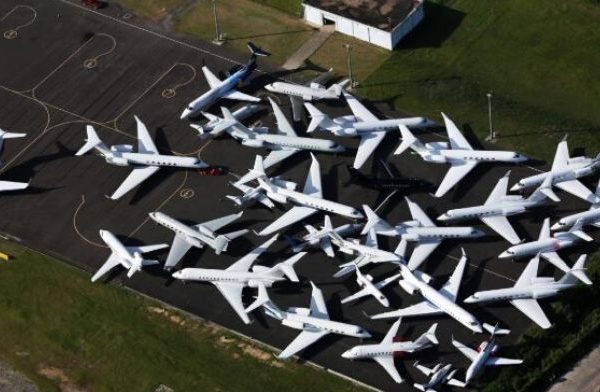 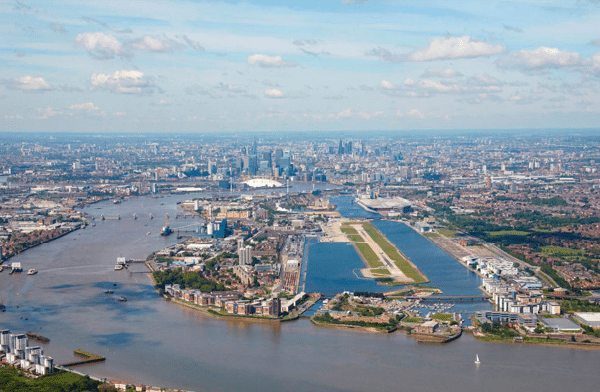 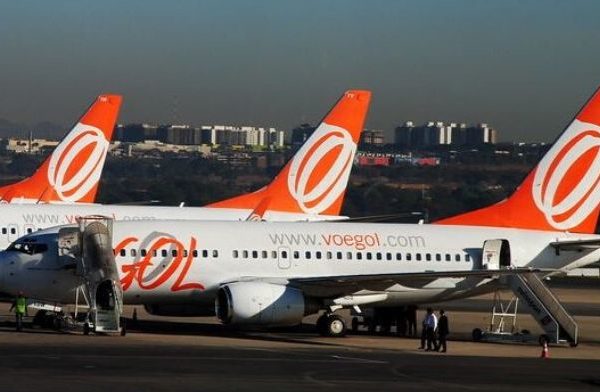