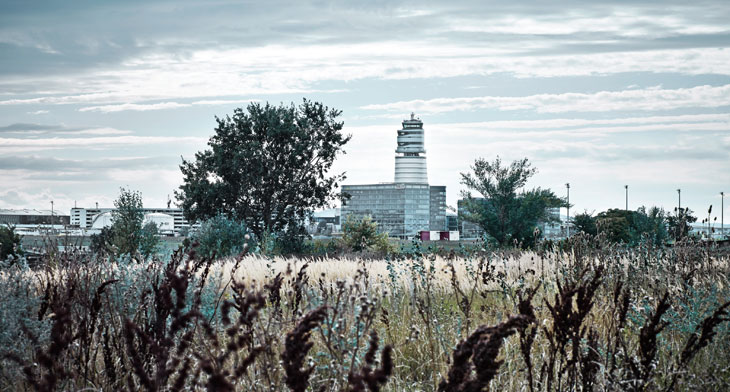 Wizz Air to establish Vienna base

Wizz Air is to establish a new base operation at Vienna Airport, representing an investment of $331 million.

The Austrian base will open with one Airbus A320 aircraft in June, followed by the deployment of two additional Airbus A321 aircraft in November. The airline will operate a total of 17 new routes from the Austrian capital in 2018.

The newest Wizz services will connect Vienna with Gdansk, Tuzla and Varna from April, with Bari, Malta, Rome, Valencia and Tel Aviv from June and with Billund, Bergen, Dortmund, Kutaisi, Larnaca, Nis, Ohrid, Tenerife and Thessaloniki from November.

In 2018 Wizz Air will offer 450,000 seats on sale on its Austrian routes, operating 69 weekly flights by the end of the year from Vienna Airport. By adding the Austrian capital to its network, the airline now connects 145 destinations across 44 countries.

József Váradi, chief executive officer at Wizz Air, said: “Wizz Air’s Austrian customers now have the opportunity to travel from Vienna on an extensive network of routes to Europe and beyond at the lowest prices and experience Wizz Air’s great service on-board one of Europe’s youngest fleets. The new routes will also allow Wizz Air’s customers from other countries to experience for themselves the beauty of Austria’s cities and mountains.”

The new base establishment will create 120 new direct jobs with the airline and support additional jobs in the local aviation, transportation and hospitality industries.