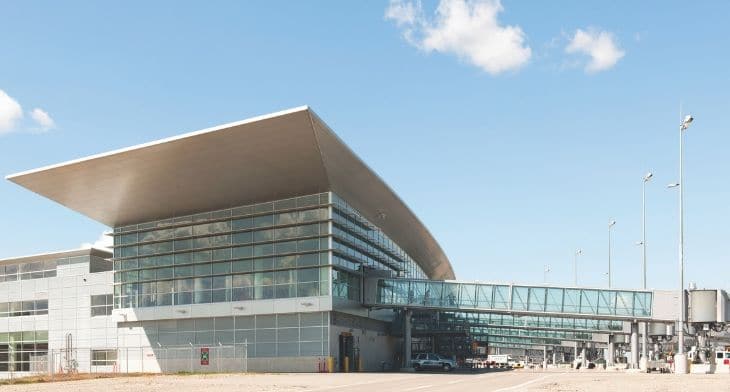 In recognition of the role airports play as important economic drivers the Government of Canada is investing to improve air transportation hub infrastructure. 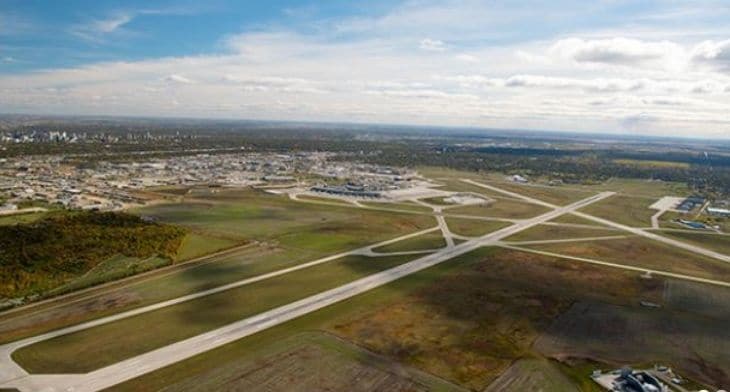 “Transportation systems are a vital part of Winnipeg’s economy and the investment will foster long-term prosperity for the city,” said Eyolfson. “These improvements to the Winnipeg James Armstrong Richardson International Airport will help businesses and producers get more products to market.”

The airport’s infrastructure project, which will feature the construction of a 13,000 sq.m cargo logistics facility, will provide wide-ranging economic and trade benefits for Canadian producers in the region by offering additional export capacity for commodities that would otherwise be exported via US transportation hubs. The new cargo facility will include space for cold storage and perishable commodities, live animal handling, expanded air cargo capacity and additional space for aircraft.

The project will also improve accessibility and affordability of goods in Canadian remote and Northern communities. What’s more, an estimated 630 jobs during construction will also have important economic and employment benefits for those living locally.

The Honourable Marc Garneau, minister of transport, commented: “Our government is investing in Canada’s economy by making improvements to our trade and transportation corridors. We are supporting projects to efficiently move goods to market and people to their destinations, stimulate economic growth, create quality middle-class jobs, and ensure that Canada’s transportation networks remain competitive and efficient.”