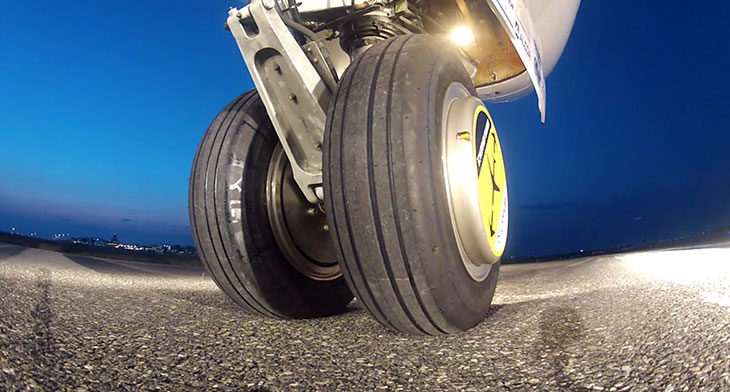 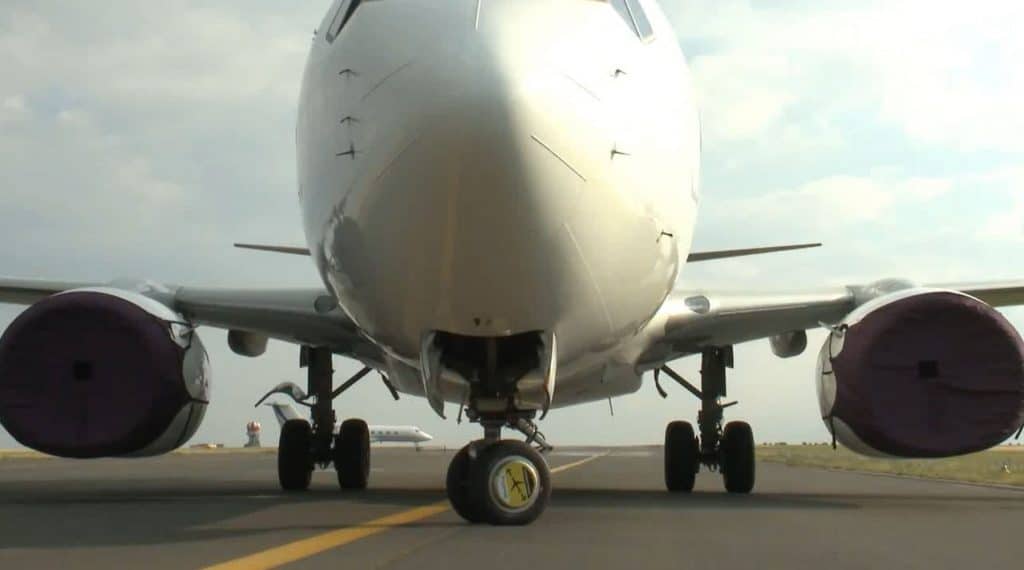 Serving 73 domestic routes in addition to its international links, the low-fare Latin American carrier, Viva Aerobus, has signed an agreement with WheelTug, which is currently developing its aircraft electric drive system. The agreement will see Viva Aerobus reserve production slots for  65 aircraft including its fleet of Airbus A320s.

The WheelTug system uses high-torque motors installed in the nose gear wheels to bring aircraft full mobility and enhanced autonomy on the ground at airports. Pilots can conduct pushback and taxi operations using WheelTug instead of tugs or the aircraft’s jet engines.

By deploying WheelTug’s systems, Viva Aerobus hopes to improve the efficiency and reliability of its ground operations, reducing costs and increasing flight utilisation.

The WheelTug system will help us reach more people and places as we increase the size of our young fleet, which is one of the newest fleets in America, as well as the number of destinations we serve. Besides, it will contribute to strengthen our operating efficiency, which is a pillar of our business model characterised by low prices.