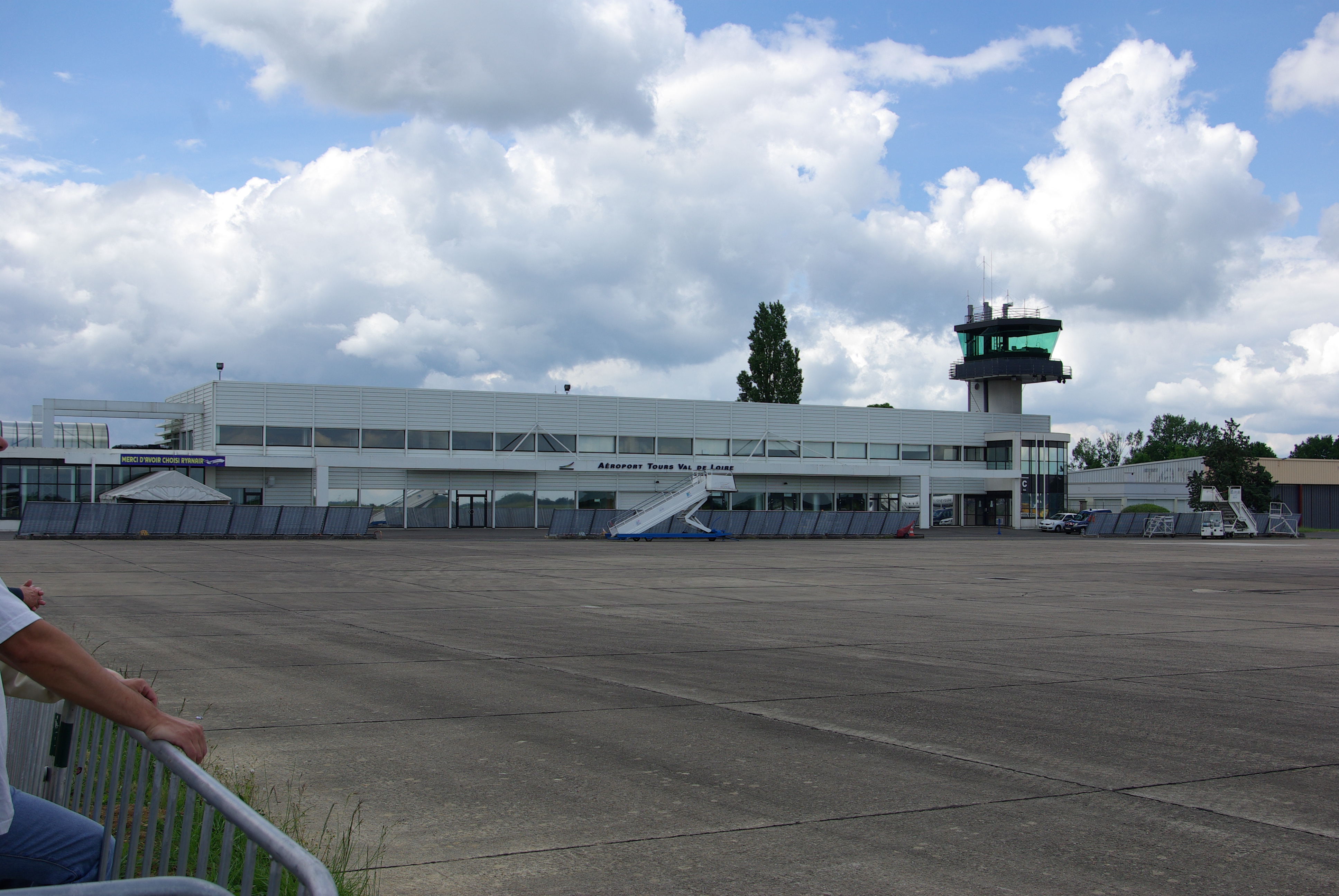 The solution, which is based on Frequentis’ smartVISION product already in operation in six coutnries, will allow the airport to preserve passenger traffic and ultimately increase it three-fold. The solution includes on-site video technology at the airport, central equipment in the RTC in Toulouse-Blagnac Airport with several working positions and a test system for training.

Hannu Juurakko, Frequentis Vice President ATM Civil and Chairman of the ATM Executive Board, commented: “We are pleased to be working with DSNA on its airport strategy, supporting passenger growth in the region. The potential for more regional airports to be housed in the same centre in future increases the operational efficiency of the solution and the region’s air traffic capacity.”

Formerly used as a French Air Force base, Tours-Val-de-Loire Airport is now operated as an international hub capable of handling 150,000 passengers per year. With the departure of military ATC from the airport in 2021, the French Civil Aviation Authority (DGAC) opted to concentrate on preserving commercial lines of traffic. The deployment of the RDT technology feeding back to high definition screens in Toulouse. The solution will enable the airport to develop passenger numbers up to 500,000 by 2035.