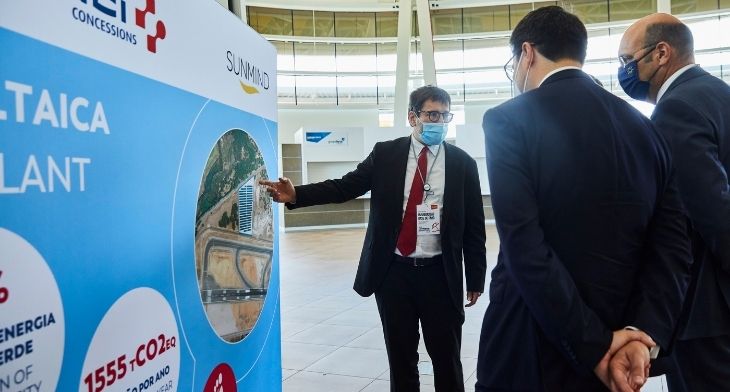 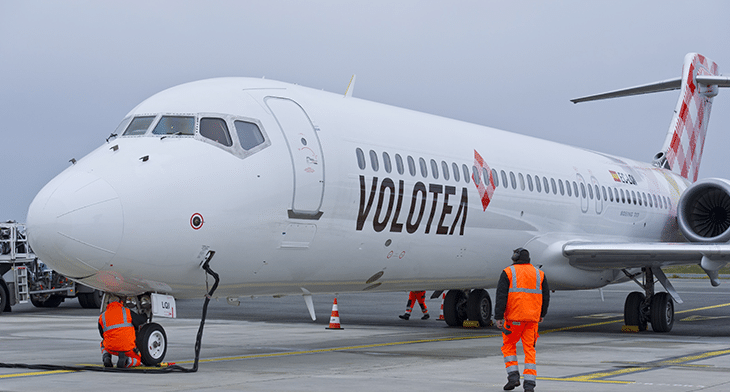 Spanish low cost airline, Volotea, has partnered with VINCI Airports to join its forest carbon sink programme. The initiative was launched earlier in the year at Lyon Saint Exupery Airport in France to offset residual carbon emissions from VINCI Airports as well as its customers and partners. Volotea opened a new base at the Lyon hub in June 2021.

Commenting on the partnership Carlos Munoz, Founder and CEO of Volotea noted that, “this project reflects Volotea’s desire to offset its carbon emissions and to develop a cleaner and more environmentally friendly aviation sector.” He added that the collaboration also demonstrates how the two companies “share the same vision for the airline sector and are convinced that the future will be sustainable.”

In joining VINCI’s programme, Volotea is investing in projects that allow it to offset its carbon emissions and is in line with the LCC’s plans to transition to a less polluting sector. The airline’s efforts have been concentrated on the network’s value and eco-efficiency, the development and implementation of initiatives to reduce the emissions from its operations and support for new technologies and strategies to accelerate progress towards a more sustainable aviation sector. Volotea is also developing a 100% electric aircraft.

“Along with sustainable biofuels and hydrogen, forest carbon sequestration is an integral part of our comprehensive strategy to decarbonise air travel,” said Nicolas Notebaert, CEO of VINCI Concessions and President of VINCI Airports. “This partnership demonstrates our ability to offer relevant solutions to our customers, partners and all users of our transport network.”