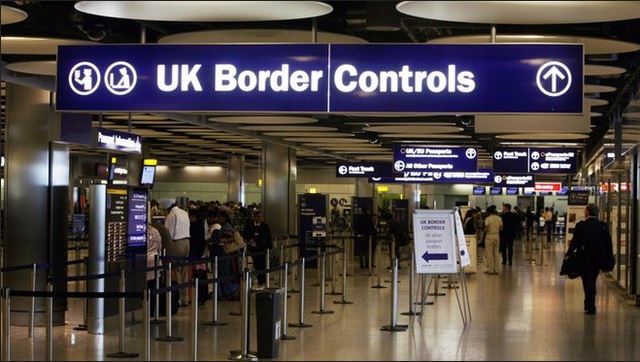 With aviation the worst-hit sector in 2020 according to ONS economic growth figures released on Friday 12 February, the Airport Operators Association (AOA) is calling for the UK budget to include support for the sector.

AOA’s Chief Executive, Karen Dee, said: “UK aviation has been decimated by COVID-19, as ONS data confirms that aviation was the worst-hit sector in the economy with tourism a close second. Our businesses were the first to be impacted, have been at a near-total shutdown for 12 months and will be the last to recover.”

She added that ONS figures “show the clear-cut case for significant, sector-specific support for aviation and tourism, just like the UK’s main competitors such as Germany, France and the US have provided.

“The Prime Minister should include a road-map out of travel restrictions along with his pathway to easing the UK’s domestic lockdown on 22 February. The Chancellor must urgently set out crisis support for aviation to see through the government-ordered shutdown of international travel and announce an Aviation Recovery Package to boost the recovery once it is safe to restart flights.”

Dee added that failure to support airports now and set out a clear pathway towards restart of the industry will have major impacts on UK jobs and economic growth, not just in the short term but also up to 2025 and beyond. “Not acting now will hamper the UK economic recovery, particularly outside London and the South East, and leave the Government’s global Britain and levelling-up agendas in tatters.” 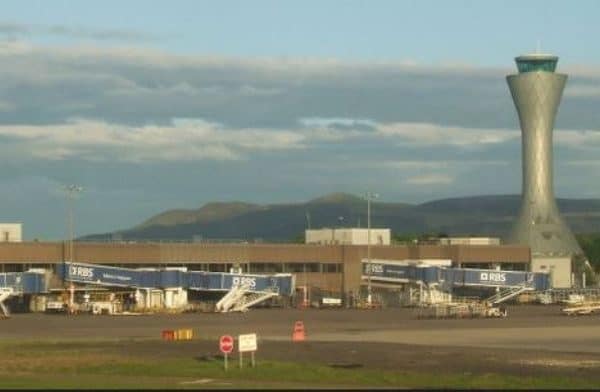 Redline sees increased demand from airports for its security solutions