UK ministers are in talks to create air bridges that could allow Britons to holiday in Spain, Italy, Greece, France and other countries without quarantining on their return.

Since 8 June people arriving in the UK have had to self-isolate for 14 days in a move that was introduced to help slow the spread of coronavirus. The air bridges will enable passengers arriving in the UK from the specified countries to do so without quarantining and will be a welcome boost to airlines and airports as well as passengers ahead of the peak summer season.

Austria, Germany, Croatia and Turkey are also reportedly among the countries officials are considering to create ‘air bridges’ with. It is also understood that long-haul air bridges are also being considered for further down the line. Those countries being considered to share an air bridge must have a small enough rate of infection to allow people to travel there and back without having to undergo 14 days of self-isolation.

Amid the news that the airport ground handling company Swissport announced plans to cut more than 4,500 jobs, some are arguing that air corridors should be considered across the whole of the EU and Schengen area. In addition, the European commission has warned it could be considered discriminatory to allow travel corridors between some but not all EU countries.

Describing the air bridges as “travel corridors” UK Transport Secretary Grant Shapps said in a Downing Street press conference that they are a “massive priority” to reinvigorate the aviation industry and help rebuild the economy.

The UK bridges policy is expected to be finalised on Thursday 25 June at a COVID-19 strategy meeting. 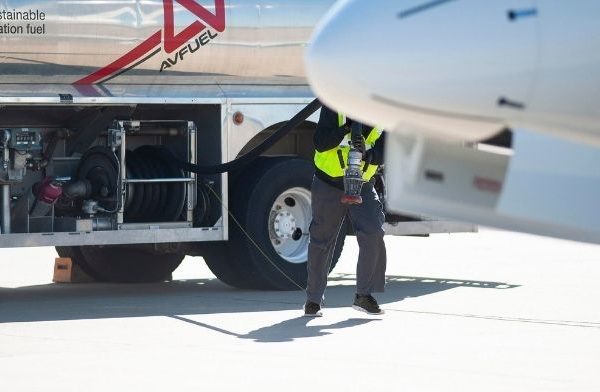 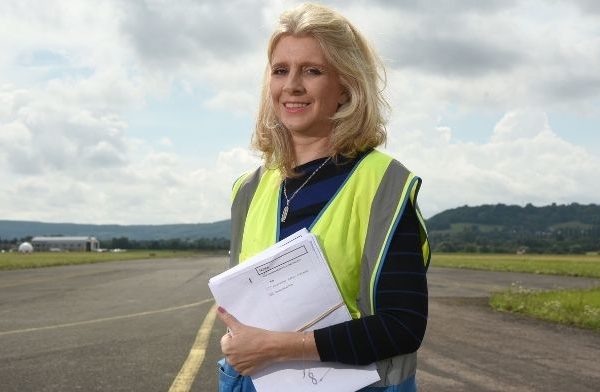 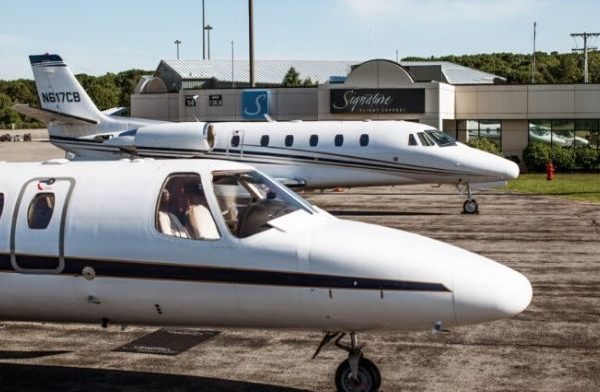